TAP Air Portugal welcomes the first A321LR aircraft into its growing fleet of Airbus aircraft. With a total of 75 total Airbus aircraft and 12 more on order, the A321LR is expected to assist the expansion efforts of TAP into new markets.

April 2019 marks the initiation of the Airbus A321LR into the TAP Air Portugal fleet, the carrier the first to operate with both Airbus A321LR and A330neo in its lineup. Both are the latest generation of aircraft from the manufacturer, expanding the operational capabilities of the airline.

The A321LR is a single-aisle aircraft with 171 seats in total: 16 Business Class, 48 Eco Premium Class, and 107 Economy seats. The aircraft has a contemporary design for comfort, with full flat business class seating and high comfort economy seats. Other perks include in-flight entertainment, connectivity, and free messaging services.

Modern technology is built into the A321LR, being one of TAP Air Portugal’s most advanced aircraft. The model has built-in A350 XWB technology, high efficient new generation engines, new wings, and new sharklets.

The combination of operating the Airbus A321LR alongside the A330neo positions TAP Air Portugal to expand into medium- to long-haul market routes. The first A321LR delivered will service the Lisbon to Tel Aviv route, but the upcoming deliveries could be utilized to explore new routes for the airlines.

“The A321LR is critical for TAP’s expansion plans. With its superior range, we can comfortably explore markets in North America, South America, and Africa from Portugal, and it’ll fit in seamlessly with our A330neos.”

The A321LR is perfect for transatlantic flights. It has capabilities of flying up to 4,000 nm or 7,400 km nonstop. From its Portugal hub, the airline is looking into introducing direct flights to the east coast of North America, potential destinations including Montreal, New York, Boston, or Washington DC. We may also see an introduction of direct flights to northern Brazil, with routes to Recife, Natal, Fortaleza, or Salvador all in consideration.

Welcoming the A321LR to the family

The delivery of the Airbus A321LR aircraft was greeted with a media celebration by TAP Air Portugal to welcome it into the fleet. The event was attended by the TAP CEO, members of Airbus, and members of the Portuguese government.

The aircraft received the traditional ribbon-cutting during the welcome ceremony. The TAP Air Portugal CEO was also able to share the airline’s thoughts and plans with the aircraft with the media.

The monumental event is ushering TAP Air Portugal into a new era. Now with increased flight route capabilities, we can expect to see rapid expansion from the airline as they fly into new markets around the world. 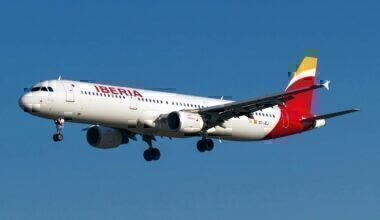 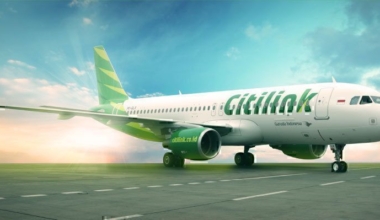 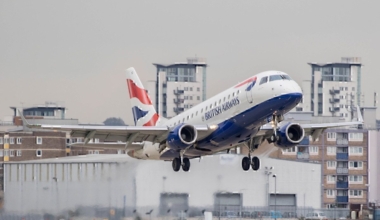 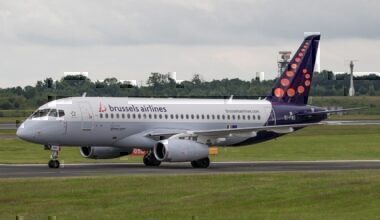