TAP announced the summer expansions in a press release. New York City is one of the most important destinations for airlines and passengers alike. For some airlines, New York is a prestigious route despite not reaping the intended rewards.

TAP is also altering their A321LR service in Porto. In addition to flying to Newark, the A321LR will connect Porto to Funchal with a new daily flight. And then, Sao Paulo will receive a fourth weekly flight on the A321LR.

From Lisbon, Tel Aviv will receive twice-daily service on A321LRs. And, Moscow, one of the furthest points in Europe from Lisbon, will also get A321LR service.

This will be a huge improvement for passengers. The A321LRs feature long-haul configurations including lie-flat business class seats.

Ponte Aérea, or aerial bridge, is a new multi-daily shuttle service between Lisbon and Madrid and Porto to Madrid. In Porto, TAP will end service to Barcelona and Lyon in favor of six daily flights between Porto and Madrid. Currently, these flights are on Embraer 190 aircraft. Likely, TAP will use E190s on this route as well.

Lisbon’s service to Madrid will also increase with an extra daily flight. Although, TAP will end service to Stuttgart, Cologne, and Basel. On the other hand, other destinations in Spain will see additional services. A new route to Santiago de Compostela will commence next year. Barcelona increases from six to seven flights a day. Bilbao, Valencia, and Malaga will see a service increase from two to three daily flights. And, Seville will go from three to four daily flights. Casablanca will get an additional flight from Lisbon.

TAP is pulling out of London City citing uncertainty associated with Brexit and poorer than expected results. Instead, TAP will service other airports in London.

To Luanda and Maputo, TAP will introduce A330neo service!

TAP has a program that allows passengers to stopover in Portugal on their way to their final destination for free. This can be a great way to see an extra destination. To highlight this program, TAP even has an aircraft in the stopover livery.

Will you fly any of TAP’s new services? What are your thoughts on the summer 2020 schedule? Let us know in the comments! 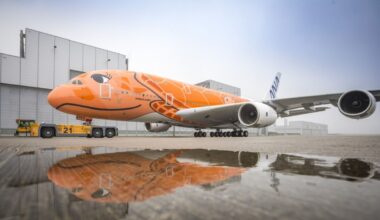 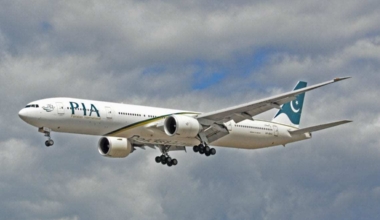 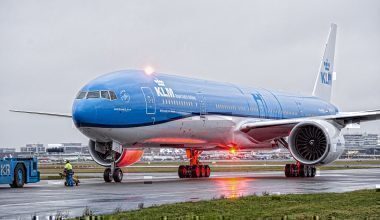 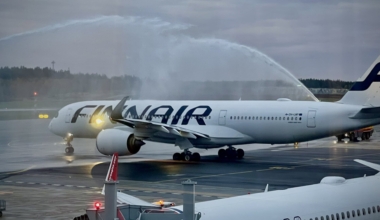