Struggling flag carrier TAP Portugal has brokered an agreement in principle with its pilots’ union to accept the terms of its emergency agreement. The airline had presented the plan following the government’s declaration of it being a company in a ‘difficult economic situation.’ The Sindicato dos Pilotos da Aviação Civil (SPAC) will ratify the agreement later today, but TAP still has to convince a multitude of other workers’ unions to back its plan.

TAP gets agreement from the pilots union

The union representing pilots of struggling airline TAP Portugal, the Sindicato dos Pilotos da Aviação Civil (SPAC), has announced that an emergency agreement has been reached. The agreement between SPAC, TAP Portugal and the Portuguese government is set to be debated later today, after which full details will be made public.

According to reporting in Portuguese outlet Publico, the union sent a message to its members which stated (translated from Portuguese),

“We arrived today [Thursday] in the late afternoon, together with TAP and the Government, at an Emergency Agreement.

“At the request of the parties involved, we undertake to disclose the details of the Agreement only after the end of negotiations between the parties and the other structures representing the workers, which is expected to happen tomorrow [Friday] at the end of the day.”

With this, SPAC has become the first union to accept the conditions instigated by the government and the airline. While it still needs to be ratified by union members, it’s a step in the right direction as far as TAP’s future is concerned. The union has promised to disclose the details of the deal at the conclusion of negotiations this afternoon, after which time pilots will be able to vote on it at the annual meeting.

Since the outset of COVID, TAP has been struggling. In January, the airline was declared by their government to be ‘in a difficult economic situation.’ This decree meant the airline had the right to suspend company agreements and to begin a process of restructuring for its ongoing survival.

The airline was committed to begin negotiations on new long-term agreements with unions during the first quarter of the year. However, until these were fleshed out, there was a gap in the regulatory framework. In order to fill this gap, TAP proposed an emergency agreement, which is what SPAC has tentatively agreed to today.

According to Portuguese publication ECO, some two dozen benefits are set to be lost with the emergency agreement. It says that these range from career development and training perks to vacation allowances and the staff canteen in Lisbon.

In addition to the suspension of these agreements, new clauses have been put in place, which will have an effect on the workers. This includes a 25% cut in wages, as well as the dismissal of 500 pilots, 750 cabin crew, 450 maintenance and engineering workers, and 250 staff from other areas of the business. The fleet will be reduced from the current 108 aircraft to 88.

Although getting SPAC on side is a good signal for TAP, it has an uphill battle to get the firm agreement of all the unions involved with its workforce. It is estimated as many as 12 different unions represent elements of TAPs employees, including the National Union of Civil Aviation Flight Personnel (SNPVAC), the Union of Aircraft Maintenance Technicians (SITEMA), the Union of Transport Workers of Portugal (STTAMP) and the Union of Transport, Maintenance and Aviation Workers (STAMA). 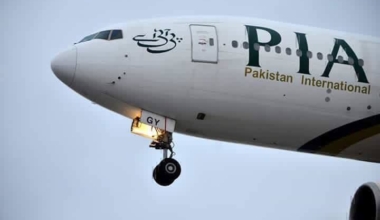 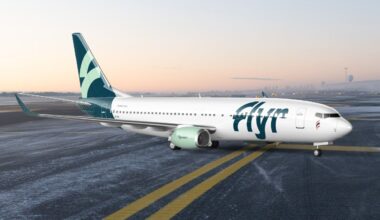