TAP Air Portugal has been on the receiving end of a 90-day ban on flights to Venezuela. The ban comes after accusations that the airline allowed explosives onto a flight leaving Caracas last week, according to Reuters.

Tap a Portugal has been left suspended from flying to Venezuela for a period of three months. The measure was announced on Twitter by the country’s vice president, Delcy Rodriguez. The suspension is due to serious violations of Venezuelan civil Aeronautics regulations. However, it appears that TAP Air Portugal does not agree with them. Let’s find out more!

The incident that has prompted the suspension of flights supposedly took place last week. It has been reported that the opposition leader’s uncle was allowed to take explosives onto a flight bound for Caracas. The uncle was detained accused of transporting explosives into the country.

TAP airline has been suspended for ninety days due to serious violations of Venezuelan Civil Aeronautics regulations, without impairing to the fines and administrative procedures that may apply. Respect Venezuela!

As a result, TAP has had its permission to fly to the South American nation revoked for a period of 90 days, in other words, around three months. This means that all of the airline’s flights will need to be canceled, and passengers refunded or rebooked onto other carriers.

How did TAP Air Portugal respond?

TAP Air Portugal seemed rather annoyed with the ruling from the Venezuelan civil aviation authority. A spokesperson told Reuters, “This is a serious measure which harms our passengers, without the company even having been given a chance to counter the accusation”.

“Completely unfounded and unjustified. I don’t see any kind of justification, either because of TAP’s history in Venezuela, because of how much TAP has already given and because there is no evidence. Any possible evidence to scrutinize has been presented in an objective way, other than just allegations.”

Reuters went on to add that the Portuguese Government is reportedly opening an investigation into the alleged incident due to the accusations from Venezuela against its national carrier.

It is unclear whether TAP Air Portugal will be able to appeal the decision. The airline was not given the chance to react to allegations before the ban was imposed. However, given Delcy Rodriguez’ comments stating that Venezuela must be respected, and the ongoing political situation in the South American nation, it is unclear exactly how easy this would be.

Do you think TAP’s suspension from flying to Venezuela is justified, or should it be rescinded? Let us know your thoughts in the comments! 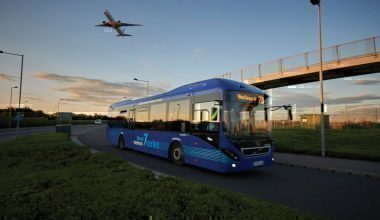 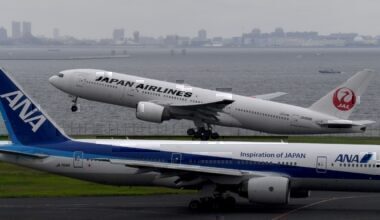 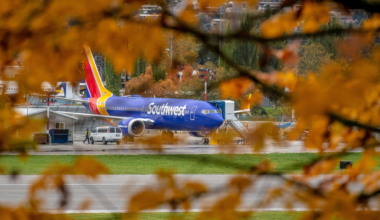