There’s always a tremendous novelty in flying a wide-body aircraft on a short haul route, especially in Europe. This novelty doubles when you’re able to fly long-haul business class products for a fraction of the price. Last year, TAP flew Lisbon to Vienna using an A330-200, and I was lucky enough to be able to check out their retrofitted cabin. TAP usually have some crazy fares from Scandinavia to North America, so I was curious to find out whether they were a quality carrier.

My day had started with an internal flight from Porto, leaving me a short connection in Lisbon. Still, I had enough time to check out TAP’s business class lounge in T1, located on the first floor above the central atrium. It was pleasantly decorated, but busy with only a handful of decent seats left to pick from (most of the free ones didn’t have a charge socket, of course!). 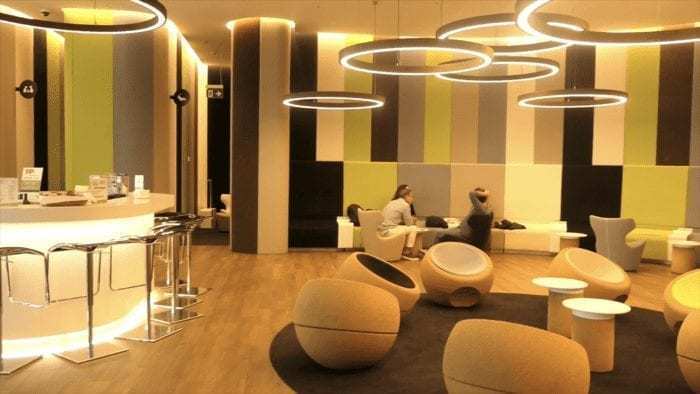 TAP’s lounge is inoffensive but uninspiring. There’s a reasonable selection of food and drink, a full service bar, some different seating areas, but the lounge suffers from essentially being one big room with little privacy. Still, there are good apron views available and for a short visit I wouldn’t expect too much. I’d try to avoid long connections in Lisbon however; T1 is cramped, dingy and dated, and the lounge won’t stimulate for long either (Porto is a far nicer airport and TAP also operate some long hauls from there – a better option in my view). 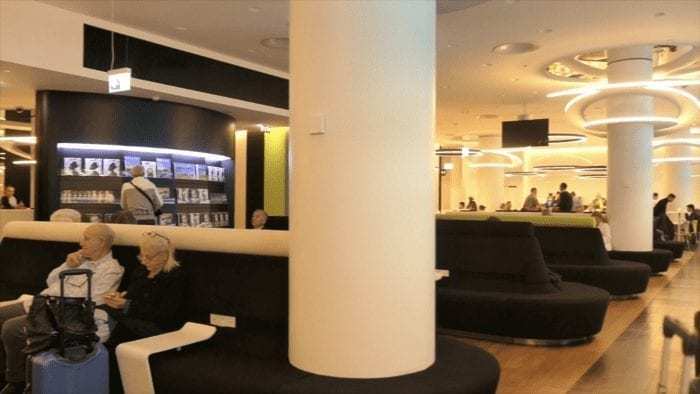 One of the advantages of Lisbon’s T1 being small is that as a result none of the gates are too far from one another. We boarded by bus and business class passengers entered through door L1; economy through L2.

When I flew, the aircraft had carried TAP’s retrofitted 1-2-2 product for only a couple of months. The cabin was fresh and clean, if a little bland – grey is the dominant colour here. Odd numbered J seats are throne seats, with extra storage, table areas, and no seat-mate. These are available at no cost, so make sure you grab them while you can! 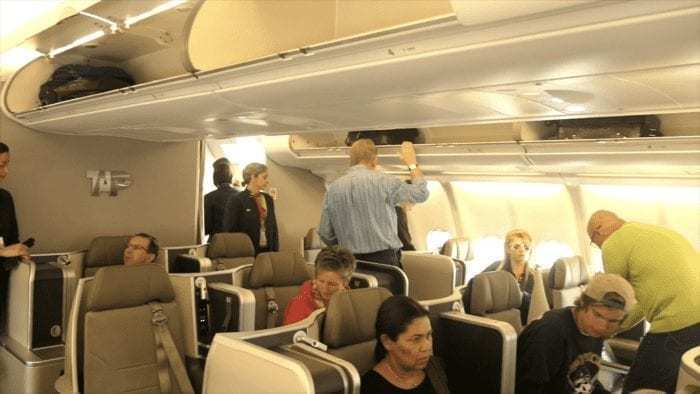 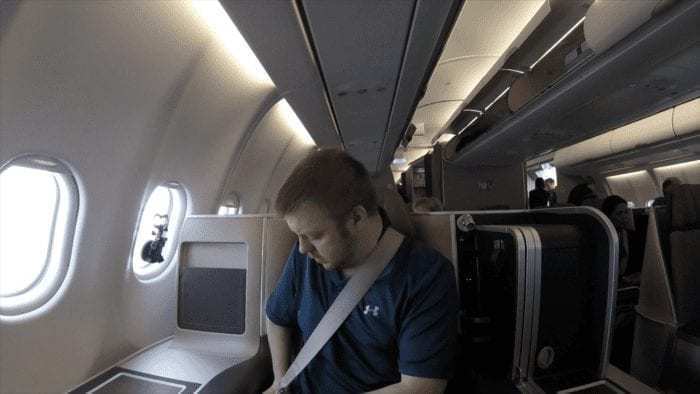 After takeoff, I took a proper look at the seat. The finishes are good quality, the seat is fully adjustable into a flat bed, the tray table was sturdy (you’d be surprised how many aren’t!) and the IFE screen was a reasonable size. The big bonus of the throne seat is a superb amount of storage – no less than three cubbies and three pockets. 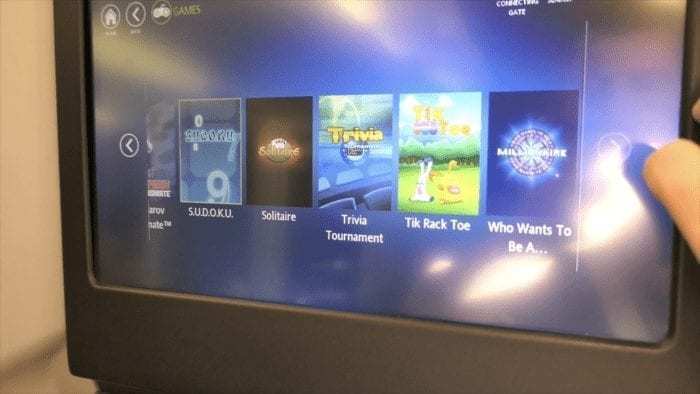 USB and universal charge points are also available in the seat. My one criticism of the seat is that it can feel very enclosed when laid flat in bed mode, and if you’re a side sleeper this may not be desirable. Overall, however, the seat is a good choice of product by TAP and had a real feel of quality beyond the expectations set by the low fares I’ve seen from them (CPH-LIS-EWR for 610 Euro one way, anyone?). 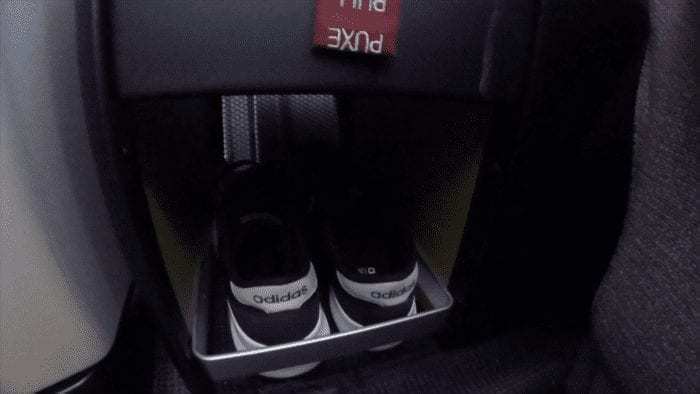 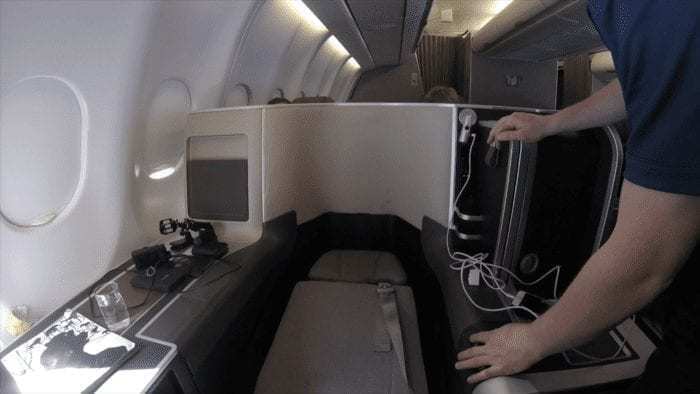 The main disappointment on the flight was breakfast. Service was slow – whether a product of slow staff or the galley configuration I’m not sure – and the food portion was disappointingly small. While everything tasted fine, most European carriers will offer something much more substantial than cold cuts on a 3 hour flight, even for breakfast. There was only one choice, too. This disincentivises me from taking TAP on future short haul flights or connecting itineraries, although it’s entirely possible Portuguese culture revolves around small breakfasts (think the French and their tiny coffees!). 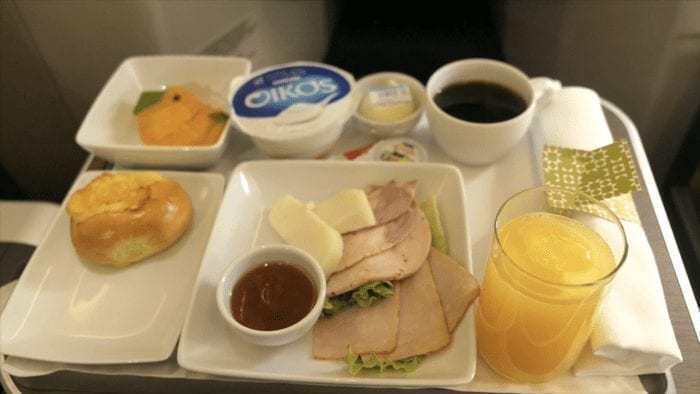 I visited the lavatory too, and found it clean and tidy. There was even a real flower in the holder! I can recall the nadir of British Airways’ cost cutting when the flower disappeared from the First Class lavatories, so seeing it did raise a chuckle. 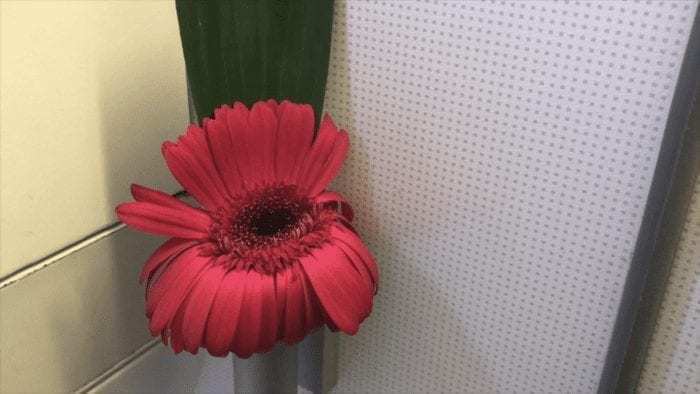 Overall, a satisfactory flight with a good hard product. I’m looking forward to trying TAP’s A321LR which has similar seats when it launches to Tel Aviv and Newark later this year, and their A330-900neo which features a more United Polaris-style seating layout. You can fly between London and Lisbon on the A330-200 on various dates this summer for as little as £213 one way – ordinarily not a super value fare, but on a long haul aircraft? The dates and fares for A330 operation for June are listed as an example below. Not to be sniffed at! 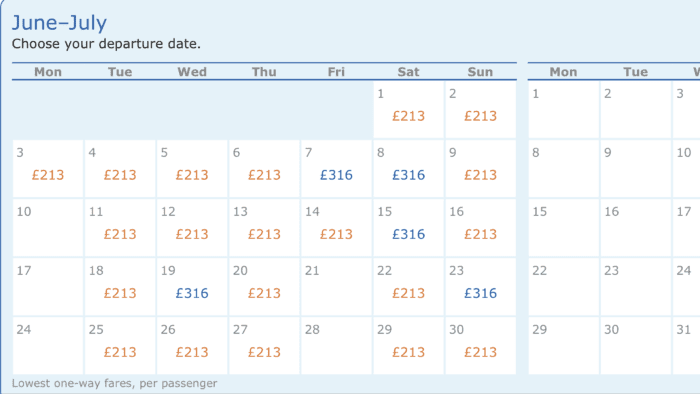 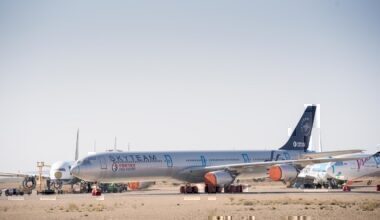 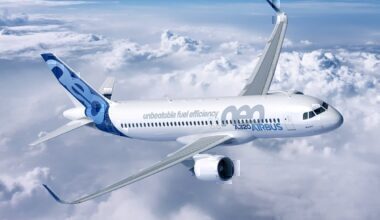 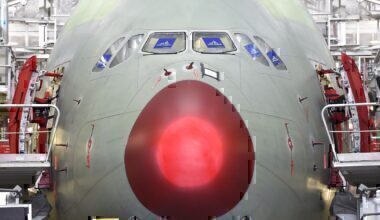 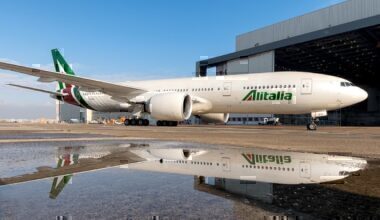 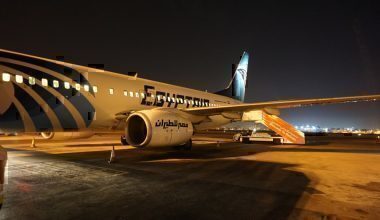 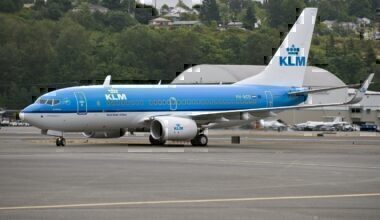