Thai Airways Has Defaulted On Nearly $3 Billion Worth Of Debt

Thai Airways released a disclosure on Wednesday, stating its inability to pay off a cumulative debt of $2.7bn (Bt85 billion). The airline, which successfully filed for a rehabilitation request at the end of May, has defaulted on debts to banks and official government stakeholders.

On May 18th, CIMB Thai Bank appealed for payment of principal and interest in promissory notes due on May 26th. The amount owed but defaulted is nearly $32m. Similarly, the Islamic Bank of Thailand issued a letter the same day requesting for payment worth $15.8m. The sum was to be paid on May 22nd.

Additionally, the Public Debt Management Office under the Ministry of Finance requested for principal payment, interest, and on-lend fees by June 15th. As of May 22nd, the amount is $378m.

The unredeemed debentures make up the remaining amount of $2.2bn (Bt71.6 billion). As a result, the accumulated debt is $2.7bn, equivalent to 33.14% of Thai Airways’ total assets.

The rehabilitation plan puts THAI on automatic stay, which prevents creditors from collecting debts until the case is closed. This is similar to the bankruptcy procedure in the US, referred to as Chapter 11.

According to Bangkok Post, nearly half of the airline’s debts, precisely 49%, are owed to foreign creditors located in Germany, England, and the US. Hence, Thai Airways must also file for protection under Chapter 11, or risk having its offices and planes abroad impounded.

Furthermore, the airline is now privatized, after the Finance Ministry reduced its stake by 3% in the airline, hitting 48%.

A plan due in three weeks

The next step for Thai Airways is to prepare a business plan in hopes of saving the company. The project will be revealed to the Central Bankruptcy Court in three weeks, on August 17th.

Treenuchagron has promptly set up a “survival team” to work on the business plan. The Thaiger reports the team consists of 21 individuals, who are executives under several of the airline’s departments. Chai Eamsiri, the airline’s vice president for Petroleum, Corporate Insurance, and Aviation Environment, will lead the team.

The plan, revealed in mid-August, will determine if the court admits the airline’s rehabilitation case.

THAI can continue to operate

Meanwhile, the national carrier can operate as per usual.

“Although THAI’s reform plan will be implemented and exercised through the business reorganization chapter under the bankruptcy law, THAI will not be dissolved or go into liquidation or to be declared bankrupt,” confirms the airline in an official statement.

Unfortunately, due to the global pandemic, operating flights are subject to government quarantine measures and procedures. Thus, flight suspensions are underway until September. The airline stopped flying since March and only continues to operate cargo and repatriation trips.

When the airline can start flying, we may expect a smaller fleet that comes with it. Between financial woes and restructuring plans, Thai Airways could downsize from its 75 planes – with its Boeing 747s and Airbus A380s possibly first to go.

What are your thoughts on Thai Airways’ current predicament? Let us know in the comments. 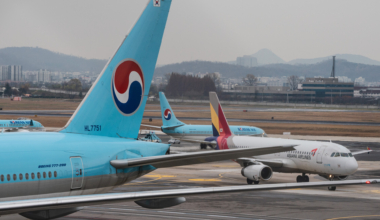 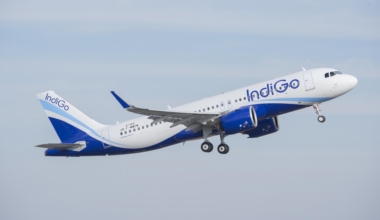 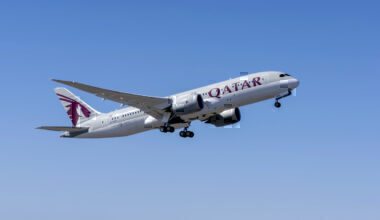 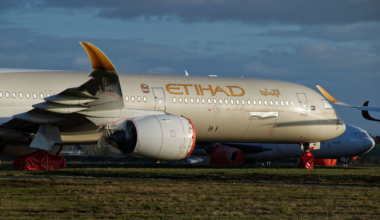