Hong Kong International Airport became the epicenter of the protest for civil rights earlier this week, when demonstrators shut down the airport for two days. They blocked access inside of the main terminal building between the check-in desks and passport control. They prevented any departing passengers from boarding flights, effectively shutting down the airport for two days.

Passengers found themselves stranded, with airlines unable to solve the problem.

With the airport now secure and operational again, airlines were faced with an interesting challenge to quickly deal with the vast backlog of passengers waiting in Hong Kong.

What did Thai Airways do?

On Tuesday evening, after five days of delays, Thai Airways had 2,800 passengers holding reservations in Hong Kong and Bangkok. In order to get as many passengers out as possible and resume normal services, Thai Airways upgraded services on their five daily flights between the two cities.

The flights, which are normally operated by Airbus A330s were upgraded with Boeing 777-300ER and A350 aircraft.

According to Business Traveller, the flights specifically were:

Passengers who had been delayed were allowed to change their bookings without charge up till August 20th. The last flight, TG603, successfully topped off the last remaining passengers who were left behind.

“Thai’s morning flight TG603 was able to according to the regular schedule, with departure from Hong Kong International Airport at 07.44 hours and arrival at Suvarnabhumi International Airport at 09.25 hours, 289 passengers were carried, all holding reservations, and without any passengers remaining.” – Thai Airways statement to Business Traveller.

What do you think? Was this a good effort by the airline? Let us know in the comments below. 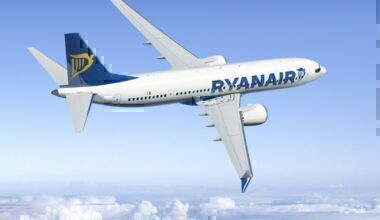 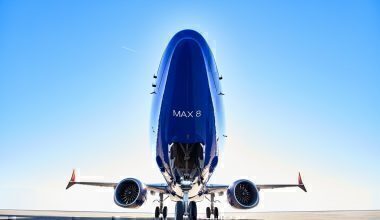 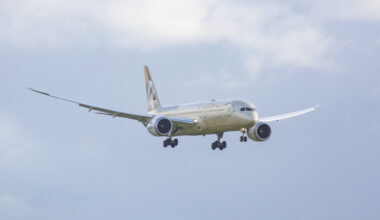 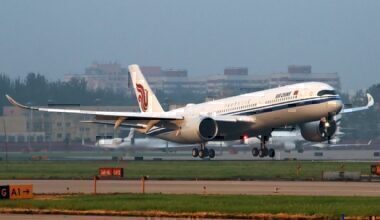 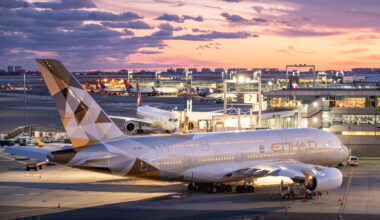