Thai Airways has decided that it will continue offering flights despite its schedule suspension to select markets. Just two days ago, in a press release, Thai Airways said it was suspending all international flights until the end of the year.

Now the aviation website Routesonline has contradicted that by publishing a list of select Thai Airways flights. It just goes to show how fast things are changing as airlines readjust their schedules to cope with the ongoing COVID-19 emergency.

The operations begging from October 6, Bangkok’s Suvarnabhumi Airport (BKK) are to the following destinations:

On the Bangkok to London route, Routesonline says Thai Airways list one weekly flight in December.

Thai Airways is looking at novel ways to make money

Years of financial mismanagement at Thai Airways compounded with the global coronavirus pandemic has forced the airline to file for bankruptcy, fortunately. However, the airline is still operating after the bankruptcy court approved the restructuring of the Thai national flag carriers’ debt. According to figures seen by Simple Flying, Thai Airways has 245 billion baht ($7.83 billion) worth of debt.

While having to deal with a loss of its valuable tourist trade, the Star Alliance member is looking at its domestic market as a way of earning extra cash. Besides having five food outlets in Bangkok selling fried dough sticks, known as Patong-go, the airline has opened up its flight simulators to the public.

Starting this month, Thai Airways gives people the chance to use the airlines’ Airbus and Boeing flight simulators. Calling it the “Thai Flying Experience and Beyond” project, customers will get to enter a mock cockpit of an Airbus A380, Boeing 777-300ER, Boeing 747-400, and a Boeing 737-400 aircraft.

“We have custom-tailored packages to suit all types of customers; whether you are a licensed pilot looking to expand your horizons, an aviation enthusiast, or just looking for an interesting way to spend your leisure time,” reads a statement from the carrier.

“Pilots and co-pilots will accommodate customers throughout the entire session.”

Prices start from $192 per person

The packages are available for customers to select from and include the following;

Thai Airways has a long way to go before becoming profitable, but its nice to see the airline is trying to make revenue from unconventional ways during the current crisis.

With Thailand almost closed to foreign tourists, do you think they will operate these weekly flights at a profit? Please tell us what you think in the comments. 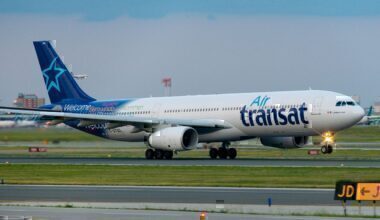 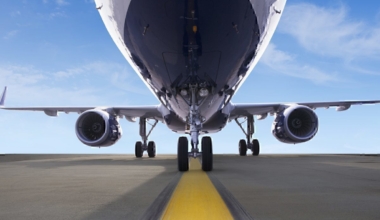 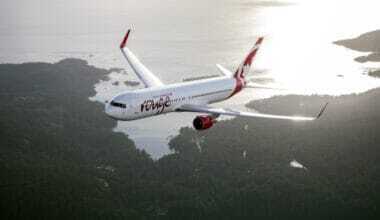