The regional low-cost carrier THAI Smile has been announced as a Star Alliance Connecting Partner. It joins Shanghai-based Juneyao Airlines as the second carrier to participate in the program.

As reported by Airports International, on February 25, THAI Smile Airways was officially welcomed as a Star Alliance Connecting Partner. The event was celebrated with a traditional Thai performance at the THAI Airways International headquarters in Bangkok’s Chatuchak district.

“Our Connecting Partner model was introduced three years ago to offer airlines an attractive way to connect to our global alliance network without requiring full membership, and we are continuing to expand the model to provide customers with more travel options. I am pleased to welcome THAI Smile Airways today as a Star Alliance Connecting Partner.” Star Alliance CEO Jeffrey Goh, said at the event.

THAI Smile is a Thai regional low-cost airline. It began operations in 2012 and is a wholly-owned subsidiary of THAI Airways. It offers nearly 400 flights weekly to 32 destinations in nine countries. Its affiliation with the group will expand the Star Alliance network by ten new destinations. Its owner, THAI Airways, has plans to further expand the role of the airline in the region.

“As for our future plans, THAI Smile Airways will be further developed as a leading regional airline that flies domestically in THAI’s stead and as a networking flight operator,” said Mr. Damrongchaitham, THAI President. He further stated that THAI Smile Airways, with its ‘Thai hospitality’ services, is comparable to and has the same standards as THAI.

The Connecting Partner Model allows passengers traveling under a single booking with a Star Alliance member and the partner airline to check baggage through to final destination. It also affords Silver and Gold Star Alliance bonus members to enjoy a tailored subset of privileges.

THAI Smile’s companion in the program, Juneyao Airlines, has recently had to delay the launch of three new European routes due to the outbreak of the coronavirus. According to BBC News, the global airline industry has warned that airlines stand to lose $29.3bn due to Covid-19. Airlines in China and other parts of the Asia Pacific region are expected to take most of the impact. THAI Smile has suspended all flights to and from mainland China during February 1-29.

A similar program to the Star Alliance Connecting Partner model was introduced by oneworld in 2018, ‘oneworld connect’, with Fiji Airways as its to date only partner airline. It requires potential additions to gain the endorsement and sponsorship of at least three oneworld alliance members to be considered for partnership. 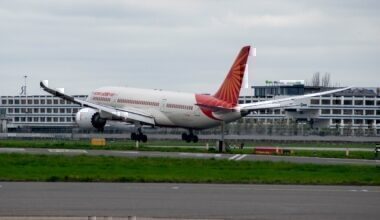 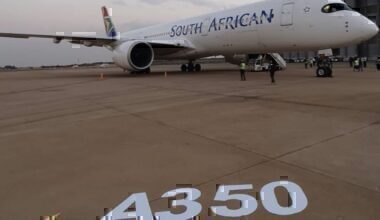 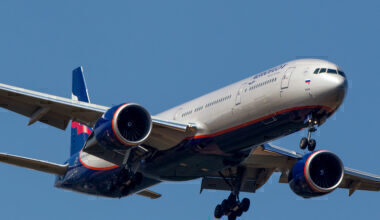 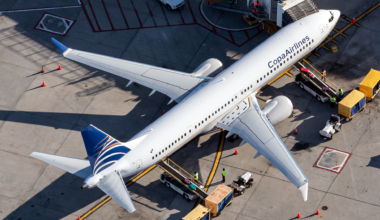 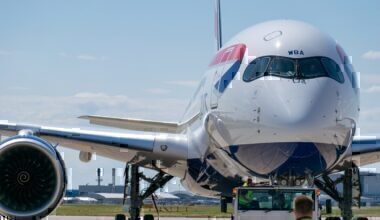 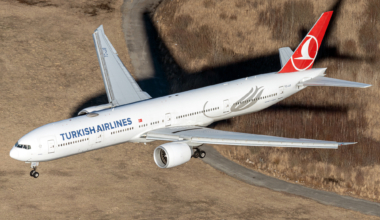