The A330-800 has taken flight in Toulouse, France. The aircraft successfully completed its maiden flight which lasted 4 hours and 4 minutes. Airbus’ A330-800 aircraft will be the second member of the A330 neo family behind the A330-900. The aircraft have 99% commonality and are included on the same type rating as classic engine option A330s, meaning that pilots will not have to undergo additional training for the new aircraft. They will join the long line of A330 aircraft, which have been in service since 1994.

The A330-800 is one of two new A330 variants being developed by Airbus, along with the A330-900. Both aircraft are NEO aircraft meaning New Engine Options. They will be fitted with Rolls-Royce’s Trent 7000 engines providing significant fuel savings. The A330-neo aircraft are based on the original A330 design, meaning that Airbus has a fairly good idea of the design, calling it one of the most popular widebody aircraft. Additionally, the aircraft will be fitted with the new Airspace by Airbus cabin.

The A330-800 has yet to prove a significant seller for Airbus. Currently, its larger brother the A330-900 has sold around 260 units, while the A330-800 has sold only 10 aircraft. This consists of 2 aircraft where Airbus has a memorandum of understanding with Uganda Airlines and a further 8 from a purchase agreement with Kuwait Airways.

It is a well-known fact that the A380 program by Airbus is yet to make any money. Hopefully, the A330-800 will become much more successful now that the manufacturers have proved it can fly. Kuwait Airways will be the launch customer for the aircraft. Due to the higher volume of orders, Airbus seems to be focussing on the A330-900, which is expected to begin operating in December of this year. The larger of the A330 neos is currently completing route testing flights.

President of Airbus Commercial Aircraft, Guillaume Faury, told a press release: “Today’s first flight of the A330-800 is the latest addition to our efficient Widebody family. The A330-800 is an exceptionally versatile ‘route-opener’, offering unbeatable economics for airlines – encompassing everything from short to very-long haul widebody missions. We look forward to the successful flight-test campaign, leading to certification next year.”

Do you think the A330-800 will acquire more orders, or end up failing to break even like the A380? Let us know in the comments down below! 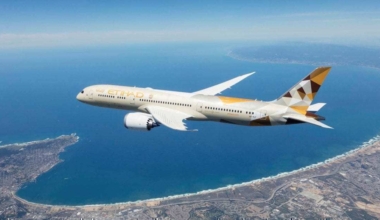 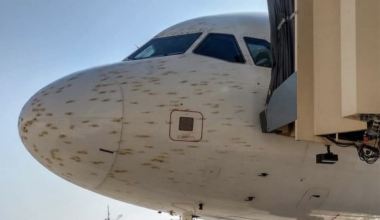 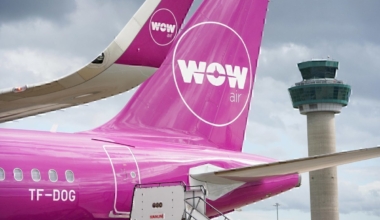 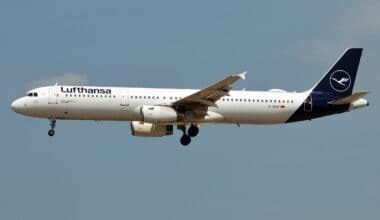 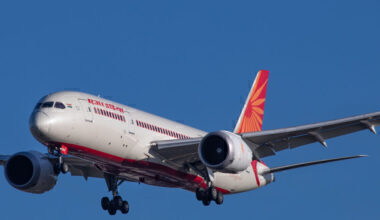 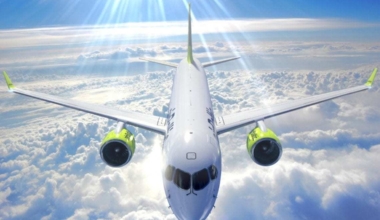