The CR929: How Does It Actually Compare With The 787 Dreamliner?

In the last few years, it has become increasingly evident that highly efficient twin-engine widebodies are the future of long-haul travel. The Boeing 787 ‘Dreamliner’ family is a key example of this trend, and its success has led the US manufacturer to produce more than 1,000 of them to date. Meanwhile, the Chinese-Russian CRAIC CR929 is waiting in the wings to penetrate this market. But how exactly does it compare to the 787?

With the project’s aforementioned goal of a 10% market share in global widebody deliveries, the CR929 will need to be able to compete with similar aircraft from Airbus and Boeing. This begs to question as to how it will stack up compared to the likes of the 787.

A matter of time and reputation

As we can see, the 787 is the more favorable choice for the larger two variants as far as the statistics are concerned. Only the smaller CR929-500 is able to outperform its Boeing counterpart, but will one better variant give CRAIC the 10% market penetration it desires? Ultimately, there are also other factors that will make this a difficult task.

First of all, you have to consider the reputation of a manufacturing juggernaut like Boeing. It has got to where it is today by being one of the best in the business, garnering extensive customer confidence along the way. This confidence helps it to gain, and, importantly, retain loyal customers, which has seen 787 orders exceed 1,400 examples.

Then there is, quite literally, a matter of time. Later this year, the 787 will celebrate 10 years since its first commercial flight with ANA. Meanwhile, uncertainty surrounds the CR929’s potential start date. While its production is reportedly on track, disagreements over suppliers may see its entry into service pushed back as far as 2029. As such, while the CR929 is an interesting project, it is hard to see it comparing favorably with the Boeing 787.

How do you think the CRAIC CR929 will end up performing? Would you be willing to give the aircraft a try over the 787? Let us know your thoughts in the comments. 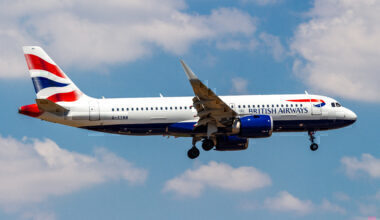 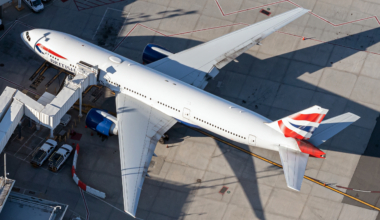 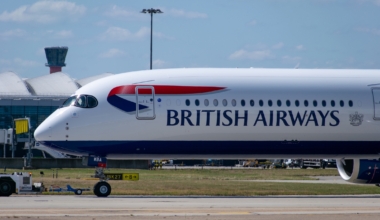 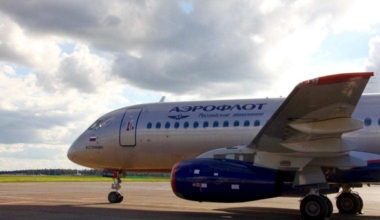