The Untapped Potential For Airlines In Nigeria

Nigeria is the world’s seventh-largest country and is set to grow to become the fifth largest by 2030.  Rich in oil and in a prime location for business and shipping, the potential for Nigeria to become a major aviation hub is huge.

IATA projects that Africa as a whole will become one of the fastest-growing regions for aviation over the next 20 years, expanding annually at some 5%. Nigeria is in a prime position to snag a good proportion of this growth. AviaDev Consult powered by MIDAS Aviation has today published a paper investigating Nigeria’s aviation potential; here’s what they found out.

Nigeria has a total of nine local carriers, although most are really quite small. The largest two are Air Peace and Arik Air, which together provide more than a quarter of domestic seats.

Air Peace has seen some growth in recent months, launching new routes and placing a large order for new aircraft. Right now, the airline has some 11 Boeing 737s and two 777s, alongside seven Embraer 145s and one Dornier 328. Air Peace has 30 new Embraer E2-195s on order.

Arik Air currently only has a short-haul fleet, consisting of Boeing 737s, Bombardier CRJs and a single Dash-8. However, it clearly has long haul aspirations, with an order in place for more 737s as well as nine Boeing 787 Dreamliners.

AviaDev Consult recognizes a significant ‘churn’ in the local Nigerian airline market. Since the financial year 2015/16, there have been four market failures of airlines, alongside eight new entrants to the industry. Only four that were active during that period are still in business now.

In the international market, Nigerian carriers are very much in the minority. Between them, they operate just 5% of Nigeria’s international seats, compared to the largest carrier, Emirates, who provides 12%.

Following Emirates, Ethiopian Airlines is the second-largest at 11%, followed by Lufthansa, British Airways and Turkish Airlines.

Despite their size, international airlines can sometimes find operating in Nigeria to be challenging too. AviaDev Consult notes that, while the number of airlines providing international connections has grown, only 23 are the same airlines that were operating three years ago. In total, nine have exited the market, and 13 are new operators.

Part of the reason Nigeria’s aviation sector is not growing perhaps as quickly as it should is down to the challenges of operating in the local market. AviaDev Consult notes that many people in Nigeria prefer to buy their tickets with cash, and often just shortly before they are due to fly. This leads to difficulties in managing revenue for airlines.

Stimulating the market is also not as simple as it is elsewhere, with little impact to be had from common marketing methods such as online. Then there’s the cost and complication of visas, which highly limit the free movement in and out of the country.

Flying in Nigeria is not cheap either, which to date has led to a low propensity to fly. Figures suggest that less than 10% of the country’s population flies with any regularity. Adebukola Daramola and Tunde Fagbemi noted in their peer reviewed article that,

In order to make air travel a more realistic option for passengers, more effort is needed to drive down the cost of providing air services. Daramola and Fagbemi recommend initiatives such as tax breaks for new entrants to the supply side, more cooperation among airlines and the use of sustainable energy to drive down the costs of running airports.

AviaDev Consult concludes that Nigeria is a destination that is ripe for aviation expansion. Despite all the recent talk about a national airline, this isn’t necessarily the right solution for Nigeria. While there are still social and regulatory barriers to overcome, much is being done behind the scenes to secure a fruitful future for the nation.

The paper concludes by recommending Nigeria looks to other emerging nations for inspiration. We’ve watched this year as Vietnam has gone from being a ‘nation with potential’ to becoming a rising international player in aviation. Hopefully, Nigeria’s governments, businesses and airlines can work together to ensure the same happy outcome for their country too.

Simple Flying is working with AviaDev in the lead up to AviaDev Africa 2020, the nation’s premier route development conference to be held in Madagascar in May. 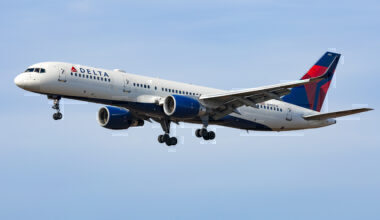 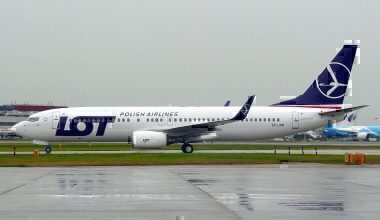 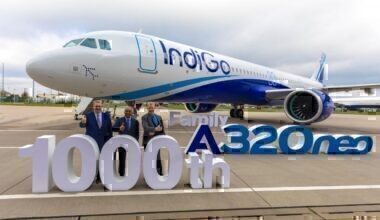 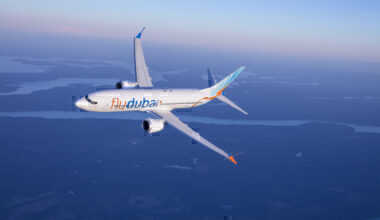