Virgin Australia announced today that it is axing its low-cost offshoot Tigerair because of the significantly reduced demand in the Australian market. The move comes as the Virgin Australia Group revealed its plan to focus on its core strengths as it emerges from voluntary administration under new ownership.

In a statement released on Wednesday morning, Sydney time (AEDT), the Virgin Australia Group said that low-cost carrier Tigerair would cease to operate as part of the group’s recovery plan. However, by retaining Tigerair’s Air Operator Certificate, the parent company has the option to launch a similar operation if and when the market improves. Virgin Australia said,

“The Tigerair brand will be discontinued in the market as there is not sufficient customer demand to support two carriers at this time. Tigerair Australia’s Air Operator Certificate (AOC) will be retained to support optionality to operate an ultra-low-cost carrier in the future when the domestic market can support it.”

The axing of Tigerair is part of Virgin Australia’s plan to emerge as “a stronger, more profitable and competitive” carrier as it re-establishes itself as an iconic Australian airline. The changes will cost around 3,000 jobs, although 6,000 positions will be secured with the potential for an increase of 2,000 in the future.

Writing on the wall for Tigerair

Tigerair was in trouble before the coronavirus pandemic and hadn’t made a profit since 2016. In December 2019, there was speculation about the closure of the loss-making carrier after an investment fund manager told investors,

“Tiger is losing money on many routes and it will be forced to significantly cut capacity or shut down altogether.”

Virgin Australia was quick to respond by saying it had zero intention of shutting down Tigerair. The airline has been grounded since March this year, and its future looked even less certain when it was reported that all of Tigerair’s pilots would be made redundant at the end of April.

An update posted on Tigerair’s website at 09:00 AEDT on August 5 stated,

“Due to impacts related to COVID-19, the Tigerair Australia brand has been discontinued. Customers affected by the announcements made today will be contacted directly. Tigerair Australia customers will be provided a travel credit at equivalent value for use on Virgin Australia operated services.”

Virgin Australia fleet to be all 737s

Virgin Australia’s streamlining plan includes moving to an all 737 fleet. The airline will dispose of its ATRs, Boeing 777s, and Airbus A330s. According to Cirium fleets data, Tigerair had a fleet of 15 aircraft comprised of nine Airbus A320s and six Boeing 737-800s. The A320s will be removed, but it’s not clear if the 737s will be moved to the parent company’s fleet.

Are you disappointed to see another airline shut down? Was the demise of Tigerair inevitable? Let us know in the comments. 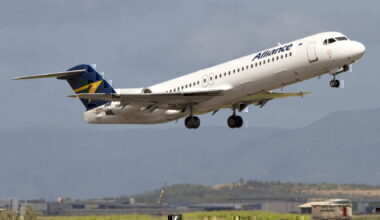 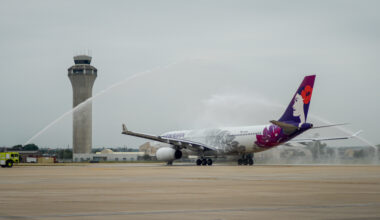 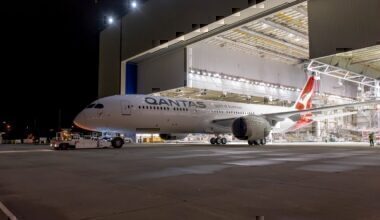 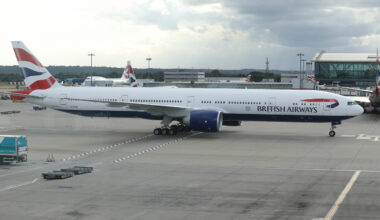