Haneda Vs Narita – Which Tokyo Airport Is Best For Travellers?

Flying to Tokyo? If you ever have, or have plans to in the future, you’ll know that Japan’s capital city has two airports for passengers to fly into: Haneda and Narita. Let’s compare the two airports to find out which one is best for travelers.

Narita International Airport (NRT) is situated about 60 km east of Tokyo. The Japanese government calls it the “major international airport in Japan” and according to Travel Voice, it served a record 42.6 million passengers in 2018.

“Its share of international passengers for Japan as a whole accounts for 50%, with 60% for international cargo. 84 carriers are operating air services to and from this airport, whose network connects 101 cities in 33 countries and 3 regions around the world.” -Ministry of Land, Infrastructure, Transport and Tourism

Haneda Airport, on the other hand, is located just beside Tokyo in an area called Ota City. According to Wikipedia, the airport handled over 85 million passengers in 2017.

While Haneda offers numerous international destinations, 60% of passengers use the airport for domestic travel, according to the Ministry of Land, Infrastructure, Transport and Tourism. Thus, the ministry asserts that it is an important hub for domestic air transportation in Japan.

While the Japanese ministry of transport and tourism categorizes Narita as the more international airport and Haneda as the airport with a domestic focus, this isn’t clear cut. Both airports have international and domestic operations, and on a recent trip between Tokyo and Sapporo, I flew to Sapporo from Narita and returned to Tokyo using Haneda.

The website Travel Update reports that Haneda only has a fraction of the U.S. flights in comparison to Narita. United Airlines, for example, operates flights to 10 U.S. destinations from Narita, but only one from Haneda. Furthermore, Japan Airlines doesn’t operate too many flights from Haneda to the United States as there are only flights to SFO and JFK. The carrier has eight flights to the U.S. from Narita.

The two legacy carriers of Japan, All Nippon Airways and Japan Airlines, fly to both airports. In fact, many large airlines serve both airports and there is a diverse range of options in terms of carriers and their destinations. However, there are of course exceptions and some airlines are exclusive to one airport only. For example, Jetstar and Jetstar Japan are exclusive to Narita. And if you want to fly ANA’s ‘Flying Honu’ A380 aircraft, you’ll have to use Narita.

With destinations and airlines being somewhat equal, accessibility is probably the main criteria for most travelers. For the majority of travelers who are looking to visit Tokyo the answer is clear: Haneda.

Narita is located considerably further away from Tokyo while Haneda is pretty much part of Tokyo’s metropolitan sprawl (even if it is technically considered a different city). For travelers on a budget, it is possible to take a regular Tokyo Metro service to the Haneda airport whereas accessing Narita requires a more expensive train ticket.

When conducting a random GoogleMaps test from the Tokyo Central Post Office, you can get to Haneda in the middle of the day in 29-35 minutes. With Narita, that time will be over an hour – slightly more costly as well. In the grand scheme of things, however, 30 extra minutes doesn’t seem like a huge deal.

If you like aerial photography and want to get some good photos out of the airplane window then Haneda is the way to go! When you’re departing the airport for a southern destination, sit yourself on the right side of the plane for an up-close view of Mount Fuji. If you’re landing, of course sit on the left side. Depending on your flight’s approach and where you’re sitting in the plane, you can also get some great shots of Tokyo and its harbor.

Lastly, it appears that Narita has some strict curfew hours. Flights can only occur between 5am and 12:30am local time. On the other hand, it appears that Haneda does not have any curfew hour restrictions according to WikiVoyage. Therefore, travelers may have a little more variety and selection when it comes to departure and arrival times.

With Japan having the amazing infrastructure that it does, both airports offer solid travel experiences. While some websites would pick Narita for its access to US destinations, I appreciate Haneda for its location and proximity to the city.

What about you? Which airport would you choose to fly to/from when visiting Tokyo? Let us know by leaving a comment! 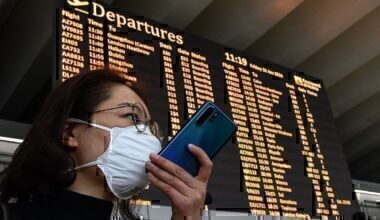 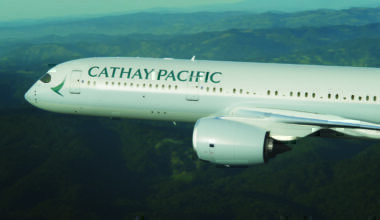 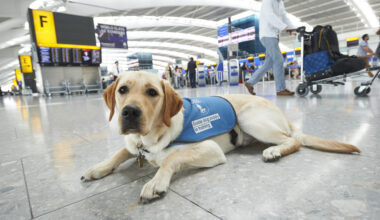 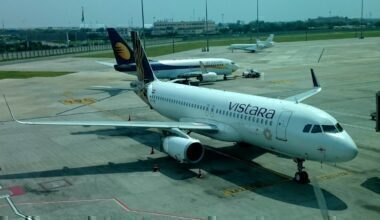 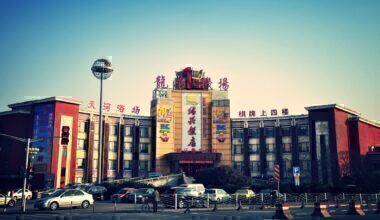