Why Trains Are Starting To Replace Domestic Flights In Europe

New studies that cite the public’s concerns about climate issues following the coronavirus lockdown implies that trains could replace planes on many European domestic routes. COVID-19 lockdowns curtailed road, sea and rail travel for weeks in Europe and now has some airlines fighting for survival. Empty skies and car-free highways have also resulted in cleaner air. Swiss banking group UBS predicts that Europe will see a boom in high-speed rail over the next decade.

According to EUROACTIV, an independent media network that specializes in EU policies, UBS thinks that Europe’s high-speed rail network will grow by 10% every year over the next decade.

The group said the following, as per the report:

“In our view, and underpinned by lower financing costs, the political support for rail infrastructure investment is growing significantly.”

Public support for rail is also rising with many rail operators introducing night services to keep up with demand. The general tolerance for longer rail trips is also on the up with UBS data showing that business travelers would not mind journeys of less than four hours and leisure travelers willing to spend up to six hours on the train.

London to Paris is a prime example

The study highlights the London to Paris route as a prime example of how trains could replace planes on European intercity routes with it taking only two hours and 28 minutes to get from central London to Paris.

In March, the European Commission suggested that rail travel should be given special attention in 2021 and become a focal point of the European Union’s green agenda.

Significant changes are already on the horizon as Spain, Italy, France, and Germany looks to invest as much as 60 billion euros in new high-speed trains. Germany alone is set to spend more than 80 billion euros on its rail network over the next ten years and has just introduced a climate law that will tax road and air travel while at the same time reducing taxes on rail fares.

High-speed rail is taking on the airlines

High-speed rail has seen notable successes against short-haul flights in recent years with Eurostars cross channel routes halving air travel demand. French rail operator SNCF has teamed up with its Swiss and Italian counterparts to take on the airline’s short-haul flights out of Switzerland.

Other notable routes where the train is faster than the plane when you take into account getting to and from the airport and time spent there are Madrid-Barcelona, Munich-Berlin and planned routes like Paris-Toulouse and Berlin-Cologne.

This past week as part of the conditions attached to a €600 million ($680m) government bailout Austrian Airlines has agreed to remove domestic flights that can be done by rail in less than three hours to help reduce carbon emissions. To obtain the funding brought on following the COVID-19 pandemic and the considerable decline in passengers, Austrian Airlines has agreed to cut its domestic carbon emissions in half by 2050.

Starting July 20, Austrian Airlines will partner with the Austrian national rail operator ÖOB and offer 31 rail connections per day up from the current three trains per day that are operating now.

“Vienna Airport can be reached by train from Salzburg in well under three hours and without changing trains…this is why our AIRail offer is a good and more environmentally friendly alternative to flying.”

Details on the journey

The 184-mile flight between Vienna and Salzburg takes just 45 minutes. However, when you consider the amount of time it takes to get from the city center to the city center and the time needed at the airport, the two hours and forty-nine-minute train journey is quicker.

The AIRail service will offer passengers the same airline loyalty points they accrue when flying with guaranteed connections. If a flight is delayed or canceled, passengers will be accommodated on the next available flight.

People who regularly fly business class will travel first class on the train. Therefore, they will be entitled to use the rail operators’ business lounge before departure. Passengers using the AIRail service will also get a voucher that they can redeem in the ÖBB restaurant car.

Austrian will use trains for domestic travel

By the end of 2027, Austrian Airlines will replace Vienna to Graz and Klagenfurt flights with a high-speed AIRail link. This will allow passengers to travel from Vienna to Klagenfurt in two hours and forty minutes. Additionally, the trip from Graz to Klagenfurt will be just 45 minutes. Along the 470-kilometer long line, passengers will pass through many new stations and tunnels currently being dug under the Semmering and Koralpe ski resorts.

Brussels Airport (BRU) does not offer many long-haul flights. This means that people living in Belgium looking to travel outside of Europe have to use Amsterdam Airport Schiphol (AMS). The new 93-minute rail connection direct to Schiphol will allow passengers to depart from central Brussels rather than Brussels Airport.

Rail is becoming popular with holidaymakers

So far, we have only looked at trains replacing planes on relatively short routes that are less than four hours. Here, the combined travel time is roughly the same. Interestingly, during these days of COVID-19, it would appear that many people given a choice would opt for rail over plane.

Many trains still offer individual compartments that are ideal for families and groups of friends. You can also open the window and get some fresh air without worrying if the HEPA filters are working correctly.

There is one rail journey we came across this summer that is particularly popular and priced competitively with low-cost carriers. This is the RegioJet service from Prague to the Croatian Riviera. The overnight train departs Prague at 17:30 and stops at Pardubice, Břeclav, Bruno, Bratislava (Slovakia), Csorna (Hungary), and Ljubljana (Slovenia). The final destination is Rijeka (Croatia), with the train arriving just before nine in the morning. A one-way ticket with a berth and breakfast included costs just €30.

While we all love flying, it makes sense for shorter distances to be done by train rather than plane. Airlines that feel as though they will lose out could do what KLM and Austrian have done. This is to partner with the railways.

What do you think about trains replacing planes on short-haul trips? Please let us know what you think in the comments. 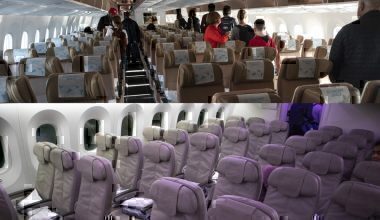 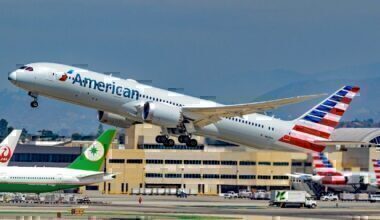 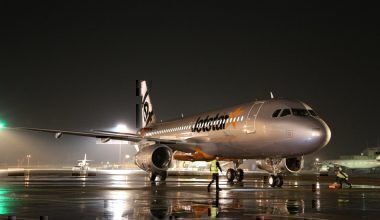 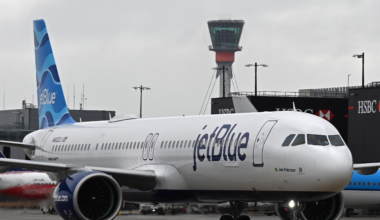 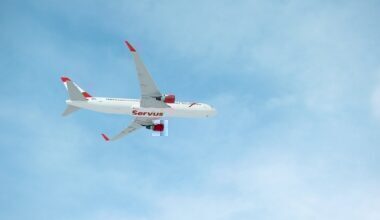