Today, the UK government won a legal battle against a case claiming the traffic light travel restriction system was unlawful. The system was criticized by Manchester Airports Group, Ryanair, easyJet, IAG, TUI UK, and Virgin Atlantic. However, the high court ruled that, although the system is frustrating, it is lawful.

According to Reuters, the high court in London ruled today that although the airlines and airports made good points in their argument against the government, the fact remains that the restrictions were not unlawful. In June, the group of airlines and airports took the UK government to court, claiming that the traffic light system of travel restrictions was not made based on data and saying there was a lack of transparency.

The government quickly filed a defense, and today the London courts announced the government’s defense was enough. The court recognized the frustration of last-minute changes to the amber and red list and the impact on the industry. However, it could not find anything illegal.

The UK government has come under fire several times in recent weeks for its ever-changing list of countries. Most recently, a policy for those traveling to or from France was deemed a political move. Some believe it is concerning Brexit agreements rather than being based on COVID-19 data. The government claims its decisions are based purely on COVID cases. The court agreed and even said the government does not need to provide further information on how it decides the restrictions.

Airlines and airports in the UK claim that the UK government’s inconsistency and continually changing lists have led to last-minute cancellations. This, in turn, is stopping people from booking because they lack confidence in the industry. Just last week, the government moved the Balearics islands to the amber list. The result was a flood of changed bookings and cancellations.

Earlier today, easyJet CEO Johan Lundgren claimed that thanks to the restrictions, the UK was experiencing a slower recovery rate than the rest of the European Union. The easyJet CEO confirmed that usually, its operations are split evenly between the UK and Europe. However, it is now mainly operating in Europe due to UK travel restrictions.

One of the biggest debates was the UK government’s failure to provide exemptions from travel restrictions for fully vaccinated people. In Europe, the digital health pass allows travelers with both vaccines to travel freely without quarantining. The UK has only just announced that fully vaccinated people won’t have to quarantine when returning from countries on the amber list. France remains the exception to this rule.

International travel for UK citizens remains complicated unless people are fully vaccinated. Around two-thirds of adults are now vaccinated, and more people will receive their second dose over the coming months. Although the aviation industry lost today, the coming few months should still be better.

What do you think of the traffic light system? Do you think the UK government is being fair? Let us know your thoughts in the comments. 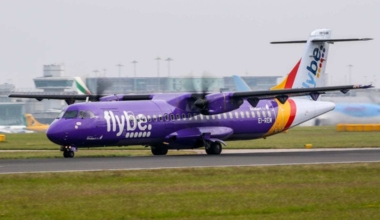 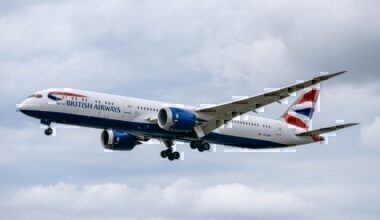 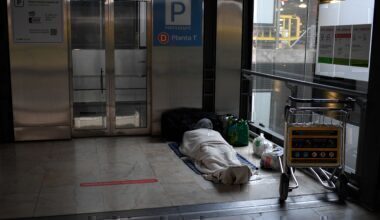 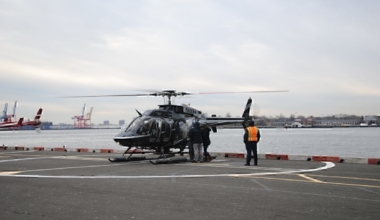