Donald Trump’s private Boeing 757 has been sitting in an airport in New York state for over a year. In fact, it is missing one engine. Now, as evidence piles up to suggest he might not spend another four years on Air Force One, a hunt is reportedly on to get the plane to maintenance before he leaves office.

Trump Force One back in action

Before he became President Trump, he was just Donald, the infamous business mogul and reality-tv host. And before Air Force One became his means of transport, Donald Trump jetted about on his private Boeing 757-200. It ferried the president-to-be around during his election campaign in 2016, and he reportedly refers to it as the “T-bird.”

After his inauguration in 2017, the aircraft, registered as N757AF, continued to operate executive trips for the Trump organization. That is, until 2019, when it was placed in long-term storage at the Newburgh-Stewart International Airport in Orange County, New York.

As Donald Trump felt confident he would remain in the oval office for another four years, his “Trump Force One” has not been kept service-ready. But even the best-laid plans do not always come to fruition, and it looks like Trump may need to supply his own means of transportation come January 20th.

As such, it seems his staff are making tracks to get the T-bird back in the air. Jon Ostrower, editor-in-chief of The Air Current, has received information that the 757-200 is being readied to fly to an MRO facility in Lousiana.

I’m told that there has been a hunt for a single Rolls-Royce RB211 engine needed for one cycle, which is to say one takeoff and one landing for the 757. https://t.co/9eesUt7dgF

Ostrower has received a tip that requests have been made for a single Rolls-Royce RB211 engine – the same one that has been removed from the 757’s left-hand side.

The engine is needed for one cycle – to fly the plane to Louisiana for maintenance, presumably to get it back in regular service for when Mr Trump leaves office.

So, in short, when N757AF moves to maintenance in Louisiana, the airplane is being prepared to fly Trump as a private citizen.

Could Air Force One keep its classic livery beyond 2024?

Donald Trump has been planning to repaint Air Force One. In fact, a model 747 with the new livery has been one of his favorite things to display when visitors such as foreign dignitaries have joined him in the oval office. The intended paint-job would replace the current livery and design, which date back to 1962, envisioned by French industrial designer Raymond Loewy and chosen by Jackie Kennedy.

Trump expressed intentions for the livery to be more “patriotic” and wanted to change the current color scheme to red, white, and blue. Sources at Boeing have told Axios, however, that there is yet to be any conversation with the incoming Biden administration regarding the paint job for the 747-8s. The planes are currently being modified and will not be ready until 2024.

Meanwhile, the sources stated that the planes’ look and feel would be up to the incumbent president. The end of Trump’s presidency will, in all probability, mean that Air Force One will retain its classic design a little while longer. 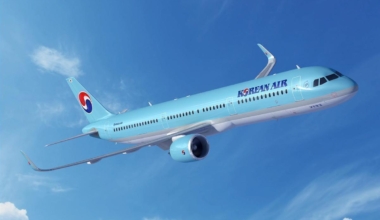 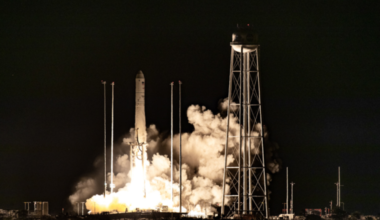 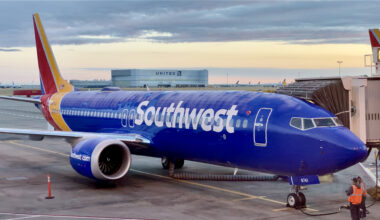 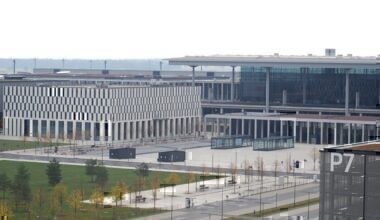 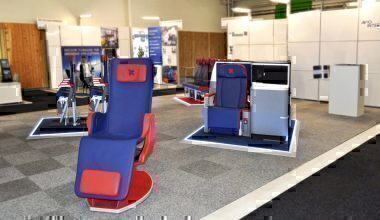 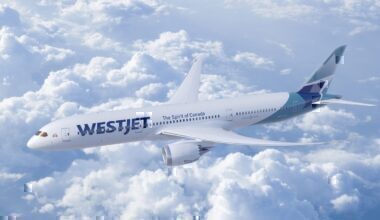