TUI Group announced losses of €144 million today as a result of the Boeing 737 MAX groundings. Considerable losses in the group’s Markets & Airlines business were offset by profits in its three cruise brands and its Hotels & Resorts portfolio.

Flight Global reported today that TUI Group’s losses at the hands of the Boeing 737 MAX groundings have reached a total of €149 million so far this year. Of this figure, €144 million has come in the second and third quarters.

TUI is just one of many Boeing 737 MAX customers which have been severely affected by the worldwide grounding announced on the 13th March. The grounding followed two fatal crashes of the 737 MAX which killed a total of 346 people.

Loss of capacity as a result of the groundings has forced airlines to cancel thousands of flights and lease replacement aircraft to cover deficits. The groundings have tarnished an otherwise positive performance for TUI Group, which has a number of different arms within its tourism operation business.

The many arms of TUI

The TUI Group as we see it today emerged as a result of numerous mergers and acquisitions over the years.

As the world’s biggest tourism operator, TUI owns many subsidiaries in many different sectors, such as cruise lines, hotels, airlines and travel agencies.

This vertically integrated model allows TUI to cover all stages of the tourism value chain. As the year-to-date financial results show, it has also allowed the group to weather the storm of the Boeing 737 MAX groundings.

Today’s press release from TUI outlines the spread of revenue across its Hotels & Resorts, Cruises, Destination Experiences and Markets & Airlines branches. Earnings before interest, taxes and amortization (EBITA) for each of these four branches were +€91.5 million, +€101.5 million, +€15.3 million and -€103.9 million respectively.

With regards to this year’s performance, TUI says, “Despite the challenging environment in 2019 to date, our underlying business remains robust…”

TUI Group expects the losses from the 737 MAX grounding to hit €300 million for the 2019 financial. The fact that group turnover was up 3.7% compared to the same period last year further highlights the disastrous effect of the Boeing 737 MAX groundings.

Towards the end of July, Boeing announced after-tax losses of $4.9 billion in the second quarter of the year as a result of the Boeing 737 MAX groundings.

This figure will increase every day the type remains on the ground, unable to operate services for the long list of airlines who have either taken delivery of or ordered the 737 MAX from Boeing.

The timeline of the recertification of the 737 MAX by the Federal Aviation Administration and other aviation administrations around the world remains unclear. Families of passengers aboard Ethiopian Airlines Flight 302 have called for a full FAA review of the 737 MAX, which could see the aircraft grounded years.

Continued delay to the reapproval process will cost Boeing and the airlines billions, so it’s a race between time and money to get the 737 MAX back in the air. 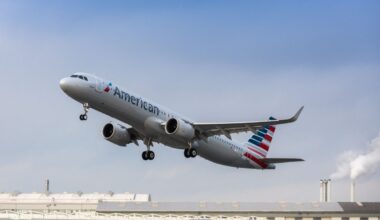 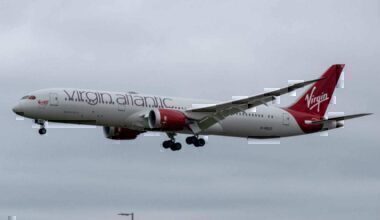 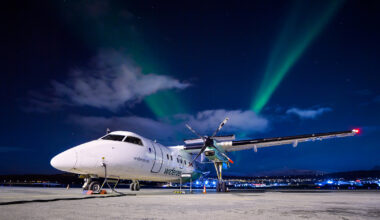