On October 14th, a new Boeing 737 MAX 8 aircraft was getting ready to head to Brussels to join TUI fly Belgium on lease from Aviation Capital Group (ACG). However, the plane unexpectedly returned to Boeing Field, Seattle, soon after departure due to technical issues.

Flying with Belgian registration OO-TMZ, the aircraft took off approximately 3.5 hours later than scheduled. Even when the plane finally took off, it didn’t get so far. Aviation24.be reports that the crew on board informed Seattle ATC of a flight control problem. Subsequently, following further communication with ATC, the pilots returned to Boeing Field.

Flight JAF981F took off at 18:33 PDT and landed back 37 minutes later at 19:10. Aviation24.be notes reports of electrical stabilizer trim failure with the plane.

Nonetheless, the aircraft had another go at hopping across the pond the following day. On October 15h, OO-TMZ, nicknamed Marrakesh, left Boeing Field at 16:00 to land at Brussels Airport at 10:14 CEST. The total flight duration was nine hours and 14 minutes, and the plane covered a great circle distance of 7,952 km. TUI’s MAX aircraft are familiar with such routes.

ACG was proud to announce the handover of this 737 MAX this week. The leasing powerhouse highlighted that TUI will benefit from the efficient CFM International’s LEAP-1B engines as part of a multi-aircraft transaction between the company and the carrier.

“We are pleased to announce the delivery of this Boeing 737-8 MAX aircraft to TUI Travel, and we look forward to continuing to grow our long-term relationship with the TUI Travel team,” said Tom Baker, CEO and president of ACG, in a statement.

This 737 MAX 8 joins four other units of the model in TUI fly Belgium’s fleet. The first of these, OO-MAX, nicknamed Tenerife Alegría, joined in January 2018. The next unit, OO-TMA (Gran Canaria), joined in March 2018. After that, OO-TMB (Costa Blanca) and OO-TMY (Costa Del Sol) joined in May 2018.

These planes have been flying to the likes of Espargos, Rabil, Tenerife, Palma De Mallorca, Ibiza, Agadir, Heraklion, Las Palmas, Souda, Lanzarote, and Hannover over the last week. With passenger activity picking up across Europe, TUI will have plenty of use for its new arrival.

Simple Flying reached out to TUI for comment on its Boeing 737 MAX delivery. We will update the article with any further announcements from the airline. 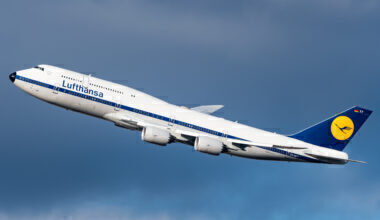 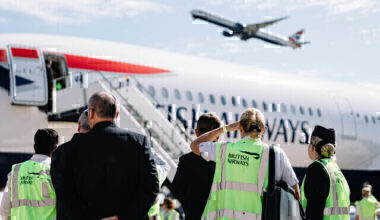 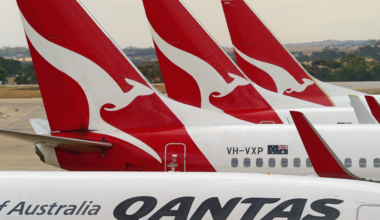