Today, Boeing has reached a compensation agreement with another airline for the losses caused by the grounding of its 737 MAX. Turkish Airlines announced to the Istanbul stock exchange that it had agreed on a final compensation amount, although it did not declare the specific figure.

As we come to the end of what can only be described as one of the worst years in Boeing’s history, the aircraft manufacturer is ending the year with yet another compensation agreement.

This time, the agreement is with Istanbul-based Turkish Airlines. Boeing is in the process of agreeing on compensation with every airline which has suffered profit losses because of the ongoing 737 MAX fiasco.

It was reported earlier in December that Turkish Airlines was preparing to take Boeing to court over the issue but news of this agreement suggests that Boeing would rather settle outside of court than risk losing a legal battle. Boeing is no doubt aware that entering into a court case would open the flood gates, inviting other airlines to do the same.

While the airline did not officially disclose the amount agreed, local newspaper the Hurriyet has stated that the agreement is in the region of $225 million. This amount has not been officially confirmed by either Boeing or Turkish Airlines. Of the reported $225 million compensation deal, supposedly $150 million is to be paid as direct compensation for profit loss with the remaining $75 million covering other more complex elements such as pilot training and spare parts.

Turkish Airlines has a total of 24 Boeing 737 MAX aircraft which have been grounded for months following the fatal crashes which killed a total of 346 people. As a result of the groundings, the airline has had to cancel flights and change routes in order to ensure it has enough aircraft. The resulting loss in profit is to be covered by Boeing.

It is estimated that the grounding of the 737s has cost Boeing a total of $9 billion so far. This figure is expected to rise as more compensation is agreed with other airlines.

Boeing may be able to put a figure on the cost of the 737 damage for now but it is likely that this figure will continue to rise over the coming months. Not only is the production of the 737s due to halt in January but the ongoing groundings mean that some airlines are demanding increasingly large sums of money as compensation.

Earlier this year, Icelandair revised its agreement with Boeing to demand more money. It got it. When you combine this with the threat from Turkish Airlines to take Boeing to court, it seems as if Boeing is giving in without much of a fight. Not really that surprising.

Boeing also recently announced that it would not meet its 2019 targets. Also, not a surprise. With the company under new leadership, CEO Dennis Muilenburg was recently removed from the top job, experts are still insisting that Boeing will recover from the 737 mess.

Business Insider reported that in a recent poll, almost half of those asked said they would not fly on a 737 MAX until it had at least six months of service with no incidents. So, although experts are insisting that the financial obstacles currently facing the company are not a death warrant, it seems as if Boeing’s future lies in regaining the trust of customers, passengers and cabin crew.

What do you think of Boeing’s future? Would you be happy to fly on the new 737 MAX when it’s cleared for service? Would you want to wait until they had been proven safe for several months? Let us know in the comments below. 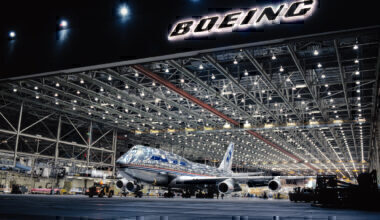 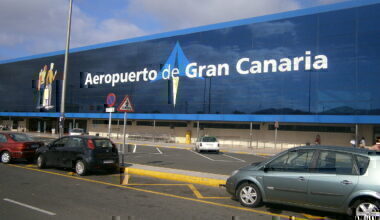 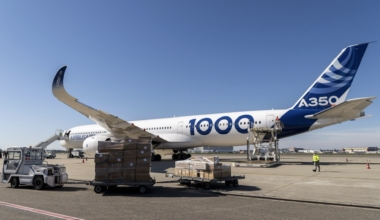