While flight simulators are arguably more fun, cabin simulators also have a role to play in the crew training process. For Istanbul-based Turkish Airlines, a new “Cabin Service Training Simulator” has been assembled and is ready to train the airline’s future flight attendants.

The new mockup aircraft cabin, or more professionally referred to as a “Cabin Service Training Simulator,” has been completed by Turkish firm TCI. With letters standing for “Turkish Cabin Interior,” TCI is a joint venture of three major companies of aviation; Turkish Airlines, Turkish Technic, and Turkish Aerospace Industries.

Established in December 2010, the company’s headquarters and manufacturing sites are located in what it calls “Europe’s largest MRO Center,” which is located close to Sabiha Gokcen International Airport in Istanbul, Turkey.

TCI says that it currently designs and manufactures both narrow and widebody commercial aircraft galleys and stowages, VIP galleys, and aircraft equipment. It also provides retrofitting and repair services.

Now complete, the project has been years in the making, having started in 2018. For Turkish Airlines, TCI was tasked with manufacturing four realistic and simulated models of the following aircraft:

“The quality of the training is enhanced by means of certain aircraft type details, handsets, auditory and visual warnings, cabin noise, announcements and IFE simulations.” -TCI

While TCI is a joint venture that includes Turkish Airlines, its work extends far beyond the carrier and its fleet. Indeed, it has inked deals with the following airlines for ‘galley tenders’ (design and construction of galleys):

In the short term, the firm says its focus is on offering products such as trolleys and cargo containers. In the long-term, it hopes to also get into the realms of Crew Rest (Compartments) and Cabin Divider Systems & Blinds, among others.

With the recovery of the aviation industry, Turkish Airlines should be able to put its brand new cabin mockups to good use, providing new and refresher training for flight attendants who may not have been very active in recent months.

Have you had the opportunity to see a cabin mockup for yourself? Perhaps as part of a training center tour? Share your experience with us by leaving a comment. 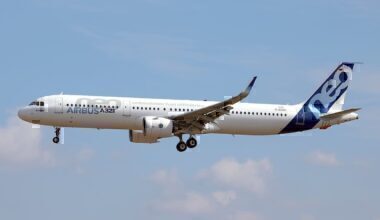 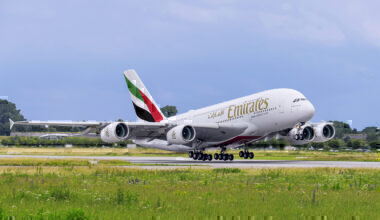 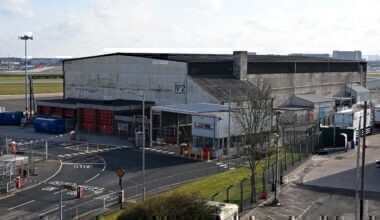