Turkish Airlines and Malaysia Airlines have announced a new codeshare agreement. The two carriers have been commercially aligned by an interline covenant since 2017. Cooperation between them is now enhanced.

The two airlines announced their partnership on November 28th. In a press release, a spokesperson for Malaysia writes, “Malaysia Airlines and Turkish Airlines yesterday jointly announced the start of a code-sharing partnership that enables both carriers to tap into new markets and offer their passengers more travel options.”

By this new treaty Turkish can extend its network by proxy to the tourist-rich Malaysian and Australian markets. The Istanbul-based airline will stamp flights to Brisbane, Adelaide, Melbourne, Perth, Sydney and Auckland with its “TK” code. Domestic routes flown by Malaysia from Kuala Lumpur will also be shared.

Meanwhile, Malaysia Airlines will use “MH” for flights to Istanbul, Ankara, Antalya and Izmir.

Writes The Edge Markets, boss of Malaysia Izham Ismail said of the agreement, “This codeshare will also allow for our passengers to travel to the major cities in Turkey, providing them with even more access for their travels.

“This opens up the opportunity for more tourists to explore Malaysia, as one of the premier holiday destinations in the Asia Pacific region. We look forward to extending our Malaysian Hospitality further with all who travel with us,” Mr Ismail added.

Ahmet Bolat, Turkish Airlines’ chief investment and technology officer, said, “With this agreement we have signed today, we are also committed to providing our passengers with better connection options and taking the passenger experience to a much more comfortable dimension.”

The move will see Turkish boost its long-term ambition to increase capacity to Southeast Asia and Australia, and to become a more worthy rival of the big Gulf carriers.

Turkish is in the throes of expanding its Asia-Pacific network. Next year it hopes to bolster flights to even more destinations in China and Japan, the United States and Canada.

“We have obtained permission to launch flights to Tokyo’s Haneda Airport,” said İlker Aycı, Board Chairman of Turkish to ADR. “We will also resume flights to Osaka in Japan in April 2020 [and] to launch flights to Xian in China as soon as possible. To open more routes to destinations in Asia, particularly in China.”

For two years Turkish has looked to expand eastwards; Australia, in particular, was a tempting prospect. However, despite now having the rolling stock capability to fly down under the carrier still does not consider the prospect viable. The Australia-Turkey route is not sufficiently buoyant to support the cost associated with non-stop ops.

As a stopgap, the airline’s new partnership with Malaysia, as well as pre-existing liaisons with other far eastern airlines will ensure its network continues to expand. That will, in turn, bolster Turkish Airlines’ offline market share of Oceanic destinations. 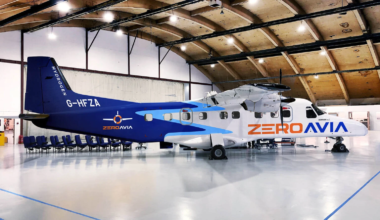 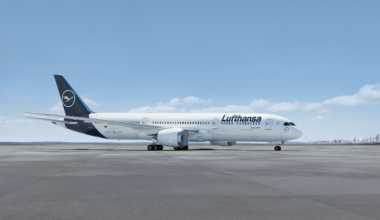 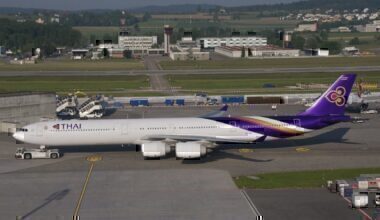 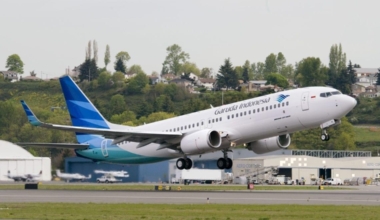