This summer, Turkish Airlines has more flights to the US than before, helped by its new Newark service and extra flights to Miami in response to Emirates launching the Florida airport this July. Turkish will now operate 10 weekly Miami services, up from the usual seven. In 2019, Miami had an 85.7% seat load factor, with almost 70% of passengers transiting Istanbul.

Turkish Airlines’ Miami schedule will now be as follows, with both the B777-300ER and B787-9 operating. The additional services start in just a few days’ time and run until the end of October.

Not coincidentally, this increase comes very shortly after Emirates confirmed it’ll be starting Miami from July 22nd, which Simple Flying said might well materialize a week or so earlier.

More US flights than before COVID

The increase to Miami means that Turkish Airlines will have 88 weekly departures from Istanbul to the US in mid-August, broken down as follows. This is up from 75 in the same week in pre-pandemic 2019. The addition of Newark, relaunched in May after an absence of 27 years, clearly helped, with this route replacing New York JFK’s third-daily service.

Although it was a while ago now, Turkish Airlines served nine US destinations in ‘normal year’ 2019, with an average seat load factor (SLF) of 88.3%, as shown below. This is based on booking data from OAG Traffic Analyzer and is collaborated by the Department of Transport’s T-100 data obtained from Cirium.

Miami was below-average by this measure, although it says nothing of actual fares or total performance. However, Turkish’s US average (88.3%) was nicely ahead of the carrier’s system-wide average (81.6% that year), according to the airline’s annual report.

About 70% of passengers transited Istanbul

In 2019, Turkish Airlines carried approximately 208,000 passengers to/from Miami. Of these, about 54,000 were point-to-point, for instance traveling only between Miami and Istanbul. With the Florida airport not being a Star Alliance hub, the bulk of the airline’s passengers – seven in ten – connected over Istanbul. But to where?

Unlike Emirates, whose largest country market is the US to India, and Qatar Airways, which also focuses strongly on South Asia, Turkish Airlines is different. From Miami, its most important market is Tel Aviv, while Central and Eastern Europe (CEE) is its largest region.

Central and Eastern Europe #1 from Miami

While CEE was the biggest region for transit passengers, ‘only’ about 47,000 connected, or passengers daily each way (PDEW) of about 68. This nicely shows the importance of accumulating spokes (in Turkish’s case, across many regions). The more spokes there are, the fewer passengers you need from each.

Miami to Israel and Ukraine

After Israel, Ukraine was Turkish’s leading country to/from Miami, with two Ukrainian markets making it into the airline’s top origins-and-destinations, as below. In 2019, the carrier served six Ukrainian airports from Istanbul.

Have you flown Turkish to/from the US? If so, what did you think? Let us know in the comments. 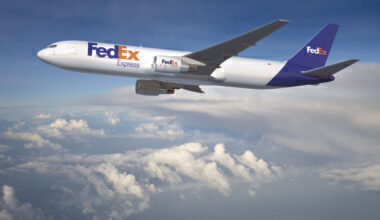 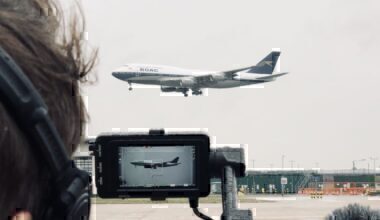 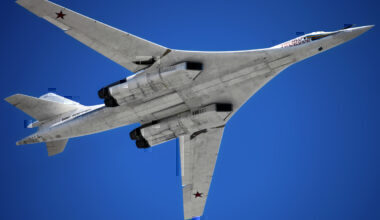 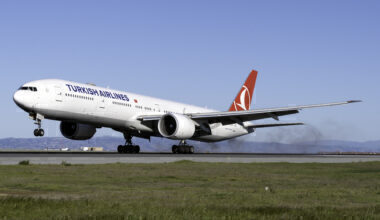