The government of the United Kingdom wants to produce the world’s first zero-emission long-haul passenger plane. On Thursday, authorities said that this goal is part of a mission to reach net-zero carbon emissions by 2050.

According to Reuters, the UK’s transport secretary, Grant Shapps elaborated on the ambitious project. He said that the jet would perform transatlantic operations without any carbon emissions. Altogether, JetZero will oversee the plan to produce the plane. This group is a coalition of ministers, companies, environmental groups, and trade bodies.

“We’ve set up the JetZero council specifically to take forward the objective of being the first country to develop a jet commercial airliner to fly zero carbon across the Atlantic,” Shapps told the British parliament, as reported by Reuters.

“That will involve not just investment in sustainable aviation fuels, of which money has already been invested… but also work on electric planes, hybrid planes and hydrogen planes as well…you can expect to be hearing a lot more.”

Airbus has already shared its plans to make the next passenger jets more environmentally friendly. The UK builds wings for the European manufacturer and could work alongside it to produce this future aircraft.

However, with the country transitioning away from the European Union, perhaps it could take on this project independently. Nonetheless, it’s likely that there will at least be some form of collaboration on this jet.

Regardless, the International Energy Agency (IEA) would be happy to hear of the UK’s plans for cleaner air travel. This week, the body said that a worldwide goal to achieve net-zero C02 emissions by 2050 will not be met without a massive acceleration in clean energy innovation.

The UK continues to show its intent of improving its sustainability efforts when it comes to aviation. Last summer, the government unveiled a £300 million ($374 million) investment plan to develop greener forms of air transport.

This move sees a government-industry joint project that aids movements for cleaner forms of air travel. Officials want to see the progression of sustainable alternative fuels, along with electric aircraft and autonomous airliners.

A significant portion of the budget will be used to develop new technologies within aviation commerce. These initiatives include urban air taxis, larger electric passenger airliners, and cargo drones.

Aviation institutions in the country are also showing their commitment to reducing their footprint. Earlier this year, Heathrow Airport affirmed that it wants to be a zero-carbon airport by the mid-2030s. Other hubs across the nation have also spoken of similar targets. Altogether, this announcement of the zero carbon emission long-haul passenger aircraft fits in with these sustainability goals.

What are your thoughts about the United Kingdom’s goals to reach net-zero CO2 emissions? Do you see this project being feasible? Let us know what you think in the comment section. 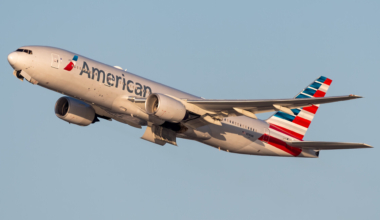 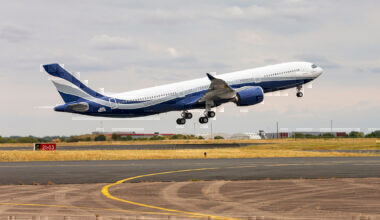 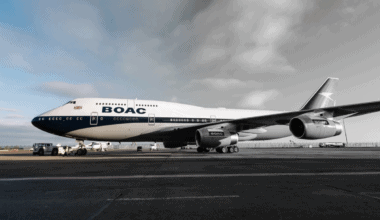 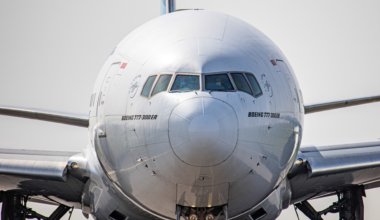