The UK has once again altered its regulations regarding coronavirus testing for inbound travelers. In the past few weeks, all that vaccinated individuals have had to do is take a lateral flow test on or before the second day after their arrival. However, this has now been switched to a PCR, with inbound travelers also having to take pre-departure tests.

A different kind of day 2 test

The UK government announced in late October that it would be shaking up the country’s testing requirements for vaccinated travelers. A key aspect of this was that double-jabbed passengers would be able to benefit from cheaper lateral flow tests on arrival, as opposed to costly PCRs. Passengers had to submit these on or before the second day after their arrival.

Another useful aspect was that the UK dropped its requirement for inbound passengers to take a pre-departure test. This made international travel even cheaper for vaccinated passengers, and came at an ideal time for families going away for the October half term.

However, just over a month later, growing concerns about the new Omicron variant of coronavirus have prompted another shakeup. First of all, the UK government announced in late November that “all international arrivals must take a Day 2 PCR test and self-isolate until they receive a negative result” as part of the new preventative measures.

It is worth noting that you can take such tests on or before the second day after their arrival. This means that, to minimize quarantine times, this can be done immediately after entering the UK where possible. With some companies advertising same-day results, this could result in just a few hours of isolation, alongside the admittedly higher cost of a PCR test.

However, Day 2 is not the only test that inbound passengers now have to take. Cases of the Omicron variant are continuing to rise in the UK. As such, the government announced a further set of alterations yesterday. Among the most significant was the requirement for inbound passengers to also take a pre-departure test within 48 hours of their journey.

This can be either a lateral flow or a PCR test. Nonetheless, it adds expense and administrative strain to travel at a time when many people jet off for the holidays. According to the BBC, BA CEO Sean Doyle described the changes as “completely out of step with the rest of the world, with every other country taking a measured approach based on the science.”

The new testing rules will come into force on December 7th. However, December 6th will see more immediate action in the form of Nigeria’s addition to the UK government’s red list. Only British and Irish citizens and residents can enter the UK from countries in this category. This comes with the condition of undergoing a £2,285 ($3,024) 10-day hotel quarantine.

The addition comes after the UK government found that 21 of the 134 cases of the Omicron variant in the country had links to Nigeria. African carriers have hit out at the new measures, which are reportedly up for review on December 20th. 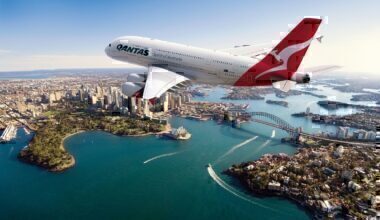 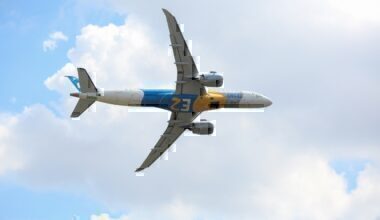 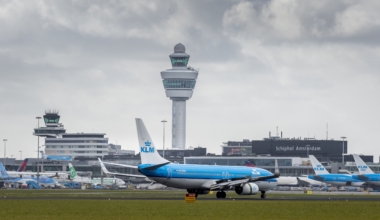 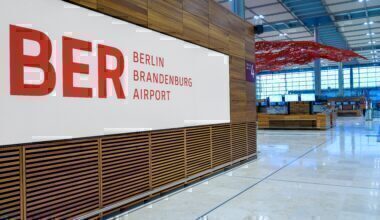