UK Landing Cards To Be Scrapped

From today (20/05/19) international passengers arriving at UK air and sea ports will no longer need to fill out Home Office landing cards. The Government’s decision to finally scrap the scheme has led some to predict the UK’s borders could be weakened by the move.

Landing cards have been required of all passengers arriving by air or sea from outside the European Economic Area. International travelers were obliged to fill in and present a completed form at their point of entry.

Confirmation of the scrapping, reported by Helen Coffey of The Independent, was sourced from a leaked letter. The letter was sent to UK Border Force staff from director general Paul Lincoln. Mr Lincoln writes the change will ‘help meet the challenge of growing passenger numbers’.

However, unions were quick to warn that the abolition of the scheme risked weakening immigration control.

What is a landing card?

A UK landing card (or arrival card) has been issued to non-EEA travelers since 1971. The card records the purpose of the traveler’s visit and the duration of their stay. It also records whether or not a traveler has brought items into the UK that warrant inspection by customs authorities.

The landing card was also the only record of conversations that took place between a traveler and the Visas and Immigration desk personnel.

According to the Home Office, around 16 million landing cards were issued every year. It hopes now to roll out a new system of electronic logging. The ‘e-gate’ system is intended to form a part of the Border Force’s ‘ongoing digital transformation of border controls’.

Scrapping already on the cards

The comprehensive scrapping of the landing card was not unexpected. In 2017 the Home Office announced that it would abolish the system in the autumn of the same year. On the 16th May this year, the BBC suggested that the actual date of the scrap was the 20th May 2019.

The Home Office stipulates that, “all passengers arriving from outside the EU will continue to be checked against the variety of police, security and immigration watch lists which are used to verify the identity and confirm the status of every passenger arriving at UK airports.”

The final decision to scrap landing cards altogether comes after the government announced it was extending the use of e-gates at UK borders. This affected citizens of the US, Australia, New Zealand, Canada, Japan, Singapore and South Korea.

A statement from officials to Border Force staff, seen by the BBC, says the data collected using paper landing cards will be available digitally in due course. The scrapping of the process allows border officers to focus more on their interactions with passengers, according to the statement.

However, Lucy Moreton, general secretary of the Immigration Service Union is unhappy with the move. She accuses the Home Office of ignoring warnings from ‘experienced’ staff about the long-term effect of abandoning the landing card system.

Moreton warns that until the new technology is rolled out nationwide, the loss of control of immigration afforded by landing passes poses a significant risk to the UK’s national interests. At the moment, e-gates are not operated by UK Border Force officials at every port.

According to The Independent, Moreton said of the move, ‘The ISU is very disappointed that this measure was introduced so suddenly and without the technological support staff that had been promised.’

She said the union accepts that the majority of landing cards are only used for statistical purposes. But in a few cases the cards are useful for recording discussions. Some landing cards are even relied on by border enforcement agencies to support legal cases.

‘Although in most cases landing cards are retained for purely statistical reasons they do contain the only record of what was said to an officer on arrival,’ Moreton said.

In his letter to his staff as seen by the BBC, director general Lincoln acknowledged the concerns of those involved. But he added that the changes would allow his officers to more easily concentrate their efforts on widespread immigration abuse.

The Home Office says the change of system will not cause a security risk. 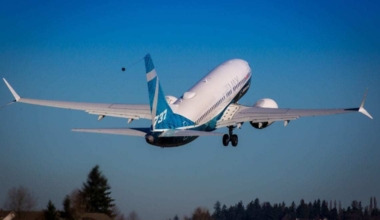 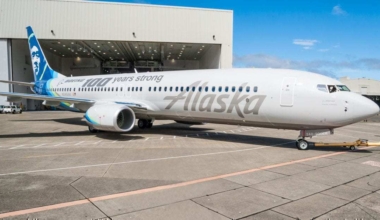 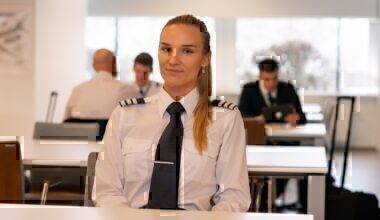 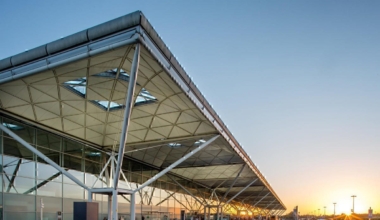 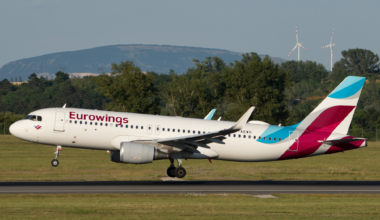