The United Kingdom could drop its controversial two-week mandatory quarantine period by the end of the month. The news comes amid mounting pressure from airlines, including British Airways, easyJet, and Ryanair.

Last month, the United Kingdom government announced 14-days of quarantine for those arriving in the country from outside the Common Travel Area (CTA). The policy was implemented yesterday after a three-week gap to let those wishing to avoid it enter the country. Before its implementation, the plan was ridiculed by some, including Ryanair’s Michael O’Leary, and it seems as though its launch has been anything but smooth.

According to a report released today by the Daily Mail, the United Kingdom’s government is set to scrap the blanket 14-day quarantine period by the end of June. The government would instead look to allow unrestricted travel between low-risk countries.

The move would follow the general trend in Europe and would aid the recovery of an industry that is currently at a huge disadvantage. Such a period could still be applied to countries not falling under an exemption, such as is the case in Germany. Germany has removed its 14-day quarantine for travelers from the European Union in addition to several ‘third countries’, including the United Kingdom and Iceland.

Why the quarantine needs to go

The United Kingdom’s mandatory blanket quarantine has been widely criticized by both the aviation industry and other countries. Legal action has even been launched against the policy by a group, including IAG, easyJet, and Ryanair.

The policy seems to have been arbitrarily implemented without much thought. Firstly, when it was first announced, far too much time was left before its implementation. During the three weeks between its announcement and commencement, almost anybody could freely enter the country with no restrictions.

Secondly, the policy will adversely affect the recovery of the United Kingdom’s aviation industry. European airlines such as Lufthansa are actively planning their return to service for the coming months.

Meanwhile, IAG’s Willie Walsh said that British Airways’ recovery had been ‘torpedoed’ by the policy. While the quarantine remains in force, many people could choose not to travel, affecting passenger numbers. Thus there is no point in resuming services that will be empty.

If the UK government doesn’t scrap its quarantine, Ryanair has created a backup for potential travelers. The airline today revealed that bookings made from tomorrow for July and August would benefit from free rebooking.

The flights can only be rebooked on the same route, and flights must be completed by the end of the year. This will allow UK passengers to book flights for July, safe in the knowledge that they can move their flights if the UK doesn’t scrap the mandatory quarantine.

Do you think the UK will drop its controversial quarantine plans? Let us know your thoughts in the comments! 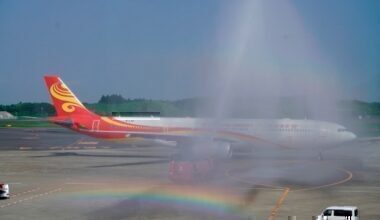 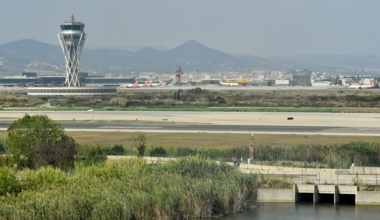 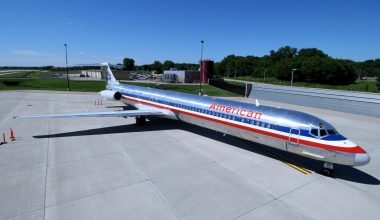