UK Introduces Pre-Travel-Testing – Everything You Need To Know

From today, all international travelers heading to the UK will need to show a negative COVID-19 test result before they can board a flight. The rules apply to those going by train or boat too. Even with a negative test, passengers will be required to quarantine on arrival, unless the country they are departing from has a travel corridor with the UK. Here’s what you need to know.

Passengers heading to the UK from any international destination will need to present a negative COVID-19 test result, taken within 72 hours of departure, before leaving for their trip. The decision, implemented from today onwards, is designed to protect the UK from new strains of coronavirus, such as those seen in South Africa and Denmark.

Transport Secretary, Grant Shapps, commented in a statement this morning,

“We already have significant measures in place to prevent imported cases of COVID-19, but with new strains of the virus developing internationally we must take further precautions.

“Taken together with the existing mandatory self-isolation period for passengers returning from high-risk countries, pre-departure tests will provide a further line of defence – helping us control the virus as we roll out the vaccine at pace over the coming weeks.”

The testing requirement doesn’t change the fact that England is in national lockdown at the present time. That means that nobody should be traveling to or from the country except for a very limited set of reasons, including for work.

Exemptions are also in place for children under 11, haulers, those from the Common Travel Area with Ireland and those traveling from countries without the infrastructure to deliver the tests. As yet, the government hasn’t released any details on what countries are considered to be lacking infrastructure.

No details on the type of test

The government advice doesn’t specify what type of test needs to be taken, but does say that it must be taken within 72 hours of travel. CEO of the PC Agency, Paul Charles, says it is unacceptable to leave the travel industry ‘in limbo’ with the limited details that have been made available.

It is unacceptable for @transportgovuk to leave the travel sector in limbo. There are no details on the type of test needed before travelling into the #UK or which countries will be exempt, due to poor infrastructure. https://t.co/WubN7DLoJE

One of the tests in use at the present time is the molecular test, also called PCR or RNA test, which is considered to be the most sensitive kind of test. They are generally quite expensive and time-consuming to produce.

The other primary type is the antigen test, also called the ‘rapid test’. These are cheap and fast, with results often delivered in hours rather than days. However, they are known to produce more false negatives than the PCR test.

The UK government is planning to leverage £500 fines on people arriving without a test result. But with no information on what type of test they need to have, travelers are still left unsure of what they need to do before traveling to the UK.

Quarantine is still in place

Despite the strict new border controls implemented by the UK, arrivals will still be required to quarantine as before. The current quarantine period is set at 10 days, although arrivals will have the opportunity to reduce this down to just five days under the Test to Release scheme.

The aviation industry has long argued that pre-departure testing is a solid method to prevent infections being imported. However, it was seen as a means to end quarantine, not in addition to it. With many details still to be worked out, the situation remains difficult for the travel industry operating to and within the UK. 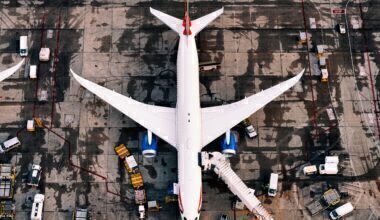 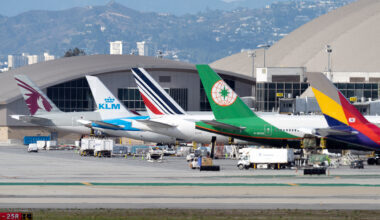 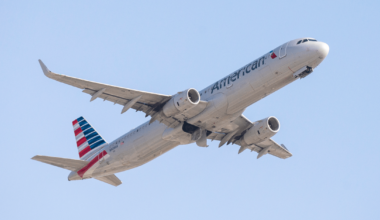 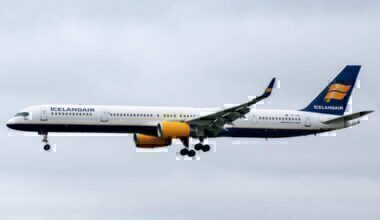