A United Airlines Boeing 737 veered off the runway at San Jose, Costa Rica this week and suffered minor damage. Moreover, a number of the runway’s lights were hit as a result of the incident.

According to The Aviation Herald, the aircraft involved in the incident was a United 737-800. It holds registration N73275 and was performing flight UA-1055 from Houston Intercontinental on December 31st. In total, 117 passengers and 10 crew members were onboard the flight.

At 18:33, the narrowbody veered left off the runway. Subsequently, the left main gear of the jet went off the paved surface of the runway, traveling over the airport’s grass for about 250 meters. The crew did soon manage to get the plane back onto the runway, and it went on to taxi with no further incidents.

Both the aircraft and materials at the airport sustained minor damage. However, there were thankfully no injuries reported during this event.

Costa Rica’s Civil Aviation Authority shared that the 737 touched down on runway 07. An investigation has since been opened to find out exactly what happened. The AV Herald adds that The Federal Aviation Administration (FAA) confirmed that the jet suffered a lateral runway excursion, causing damage to the landing gear and engine cowling, along with lights on the runway.

United is growing its presence in Costa Rica. Last year, the airline announced that it was adding a new route from Los Angeles to San Jose, Costa Rica. Since December 19th, it has been a Saturday-only service. However, from January 5th, it will be daily. This operation forms part of the company’s efforts to expand its services in Central America and the Caribbean.

According to Planespotters.net, N73275 holds Manufacturer Serial Number (MSN) 31593 and joined United’s holdings in October 2010. However, it was part of Continental Airlines from February 2002 before merging with the Chicago-based carrier ten years later. The plane is nearly 19 years of age and is accompanied by 359 other 737s in United’s fleet.

Altogether, even though there were minor concerns at San Jose, the situation soon became under control. The passengers and crew on the flight may have been worried for a moment following the landing, but thankfully they were all safe in the end.

Simple Flying reached out to United Airlines for comment about what happened during this event at San Jose’s Juan Santamaría International Airport. We will update the article with any further announcements from the carrier.

What are your thoughts about what happened with this United Airlines Boeing 737 aircraft? Were you on the plane when this incident occurred? Let us know what you think of the situation in the comment section. 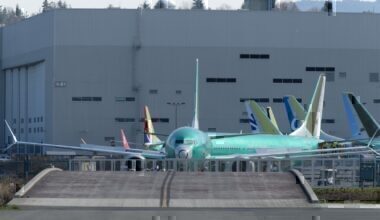 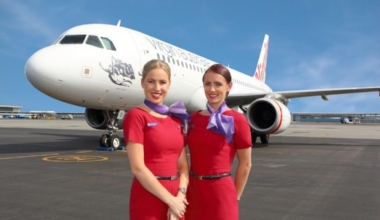 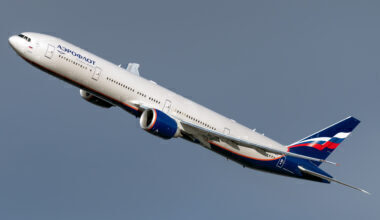 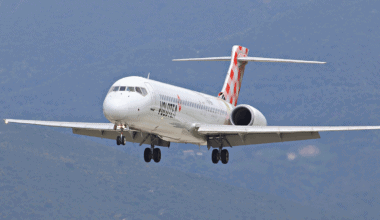 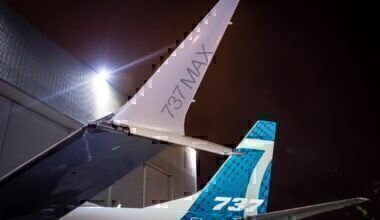