GoJet Airlines, a regional carrier operating under the United Express banner, has placed an order for 20 new Bombardier CRJ550 aircraft. The CRJ550 is United’s way of remaining within its scope clauses while still offering premium products on low-demand routes.

GoJet Airlines announced that it will take on another 20, new Bombardier CRJ550s. This is on top of the 54 CRJ550s the carrier already will operate for United. United Express CRJ550s made their debut out of Chicago.

Most people consider regional flying in the US on 50-seat jets to be a bit of a nightmare at worst, or an “average” experience at best. These aircraft often feel rather cramped inside with their low ceilings. Inside, however, United has given passengers three different experiences. There is a distinct first class cabin with 10 seats in a 1-2 configuration.

Another major source of frustration when it comes to regional flying is the lack of storage space for carry-on baggage. Thankfully, these United Express CRJ550s have onboard storage closets that can accommodate more passengers’ bags.

United is betting big on the CRJ550

One of the biggest sources of revenue for full-service carriers are premium passengers. And, United has been making a huge push for premium travelers with premium-heavy Boeing 767s.

By operating the CRJ550 out of hubs, United is extending premium products to travelers from smaller destinations. This aircraft is the only regional jet operating in the United States that is configured for premium-heavy routes. And at this time, no other regional carriers operate the CRJ550.

At the end of the day, this represents a further commitment to offering more premium seats on a number of routes. With this new order of 20 aircraft, GoJet Airlines has ordered a grand total of 74 CRJ550s that will fly under the United Express banner.

Have you flown on a United Express CRJ550? What was your experience like? Or, do you want to fly on the CRJ550? Let us know in the comments! 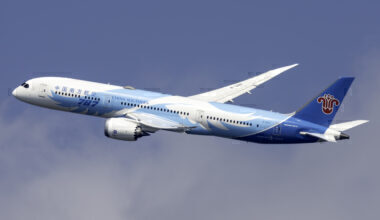 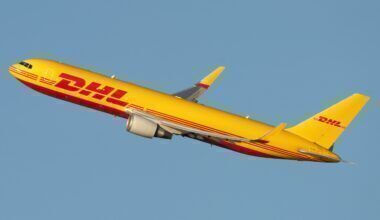 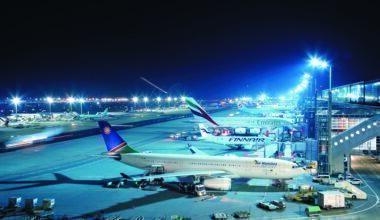 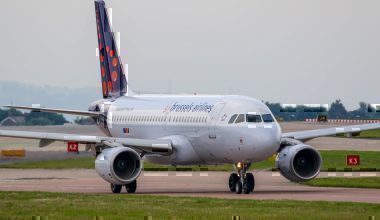