In March we reported on a glut of airlines which were interested in purchasing Boeing’s “abstract” 797. Those potential customers included Delta Airlines, Qantas, Icelandair and United Airlines.

This month United, one of Boeing’s biggest customers prodded the manufacturer for clarity on the launch date of the New Mid-market Airplane (NMA). This came amid speculation that Boeing’s present disquiet may prevent the type from ever getting off the ground.

Flight Global writes on July 18th that United is still keen to put into service the NMA and would give Boeing “a little more time” to make a decision either way.

“We would like to see some clarity so that we can make the choice,” said United’s Chief Financial Officer Gerry Laderman. “I can also tell you that we, as we always do, have conversations with both manufacturers about their products.”

Boeing admits to a prolonged bout of fence-sitting in respect of the NMA. The company is reluctant to jeopardize the bounty forthcoming since the launch of its 787 Dreamliner. And, at the moment, its priority is the re-introduction of the 737 MAX.

Nevertheless, the manufacturer says it has 1,000 people working on the aircraft design. And Boeing exudes confidence in the NMA’s ability to buttress its existing product line in the face of recent Airbus successes.

The NMA is expected to be bigger than the 737 MAX but smaller than the 787. A twin-aisle aircraft, it would serve high-capacity short-haul routes currently the sought-after realm of Boeing’s 737 and Airbus’s A320.

According to our analysis of the design of the aircraft, the NMA has the same types of technological spec as the Dreamliner and the 777X.

But Boeing has vowed not to moon-shot the NMA’s capabilities. Industry observers instead believe the NMA represents a vital business model for the industry giant.

We believe Boeing will offer two models of the 797: the 6X and 7X. The former will have a capacity for 225 passengers; the latter for 265. The aircraft, we suspect, will be tailored specifically to the 8- to 10-hour travel market.

Writes the Puget Sound Business Journal, the 797 will have an estimated list price of between $65 million and $80 million. On the flip side, the developmental costs could reach $15bn., according to some analysts.

United’s fleet comprises various aging types of 757s and 767s, and its eye was drawn to Boeing’s mid-sized jet as a suitable replacement. In March of this year, Delta Airlines was also taken with the idea of the NMA. It hinted at a potential order for 200 of the type.

Boeing has maintained from the outset that it will decide by 2020 whether or not to go ahead with the 797. But as we testified earlier this month, a 797 launch date is still not forthcoming. To many, the augured 2025 for entry-into-service looks increasingly whimsical.

“Boeing is aware, and it’s really not just us,” said United’s CFO Laderman. “They are aware that the industry is wanting to know timing on the NMA.”

Despite grappling with delays and cancellations caused by the MAX’s grounding, United “has a little more time” to play with before looking elsewhere for a similar product. 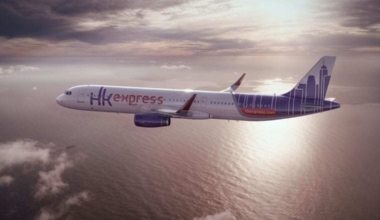 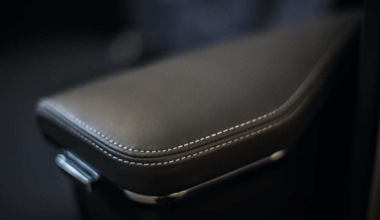 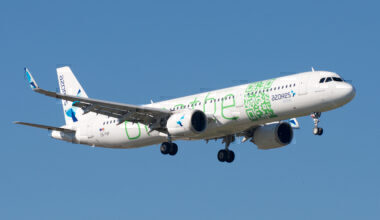