Denver is now United Airlines’ largest hub, with over 6,300 weekly flights and 170 routes in mid-June. 45 states are served non-stop, with 13 now exceeding pre-pandemic levels. However, 27 are down, led by California, far outweighing the gains made by others.

United Airlines has 6,308 flights and 170 routes scheduled from Denver in the week beginning June 14th, analyzing OAG data reveals. Flights are down by a reasonable 8% over the same week in 2019, while the number of routes has increased from 163.

United has 170 routes from Denver this week. 163 are once-daily or more, with 107 having 14+ weekly services. Long-haul international sees just Frankfurt served, with London Heathrow and Tokyo Narita due to resume on July 1st.

Hub-to-hub flights are key for United from Denver, with Houston and Chicago taking the top-two spots. Aspen is now third, while Salt Lake City has risen the ranks from 12th to joint-fourth. SLC is Delta’s only growing hub.

United serves some 45 US states from Denver, the same as two years ago. 13 now have more flights than they did, as follows, with 495 extra weekly flights between them. Meanwhile, five states have the same number as they did before.

Maine is interesting. United began Portland in June 2019 on a twice-weekly basis using A320s. It operated for 11 weeks. It’ll restart on June 3rd – this time once-daily, also by the A320.

Florida has grown the most

Florida has grown by the greatest number of flights, up as it is by 92 a week. United now serves 10 airports in the state, up from seven, with Miami, Sarasota, and Panama City now served.

It has also grown multiple routes. For example, Destin Fort Walton Beach, Pensacola, and Fort Myers are all seven-weekly, up from once- or twice-weekly. Fort Myers is the US’ fastest-growing airport, Simple Flying shows.

Will you be traveling through Denver with United this summer? Comment below! 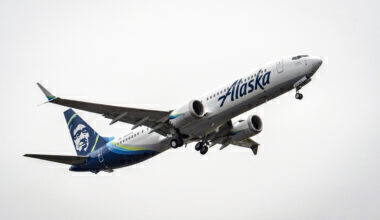 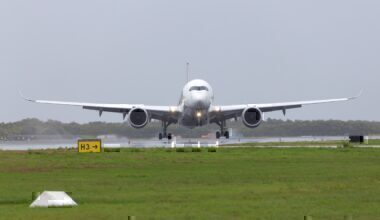 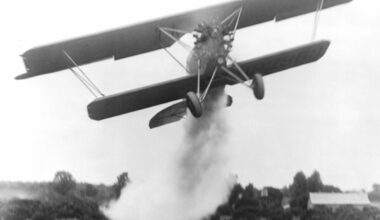 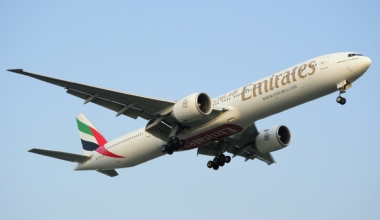