United Airlines is set to trial a baggage delivery service for premium passengers flying between Newark Liberty International and London Heathrow. The service is expected to start on November 1st this year.

Polaris passengers traveling to London Heathrow will, from the beginning of November, be offered a baggage delivery service, reports The Points Guy. At a recent media day, Luc Bondar, United’s Vice President of Loyalty, spoke of the company’s intention to offer the additional service to Polaris customers with a view to widening the scope of the service in due course.

United’s association with Marriott already yields rewards for MileagePlus customers. The new service will allow premium passengers the freedom to travel light following their arrival at Heathrow. Once they are ensconced at their choice Marriott they will be reunited with their belongings.

The scheme is at the moment limited to passengers traveling with United on the Newark-Heathrow route. Additionally, it applies only to customers staying at one of these five Marriott hotels in the city:

We have contacted United Airlines for further details but have not yet received a reply.

Passengers traveling United Polaris who are booked to stay at one of the five hotels listed proceed through Heathrow customs as normal. They then collect their bags from the carousels and make their way to a designated bag drop desk. The luggage they leave at the desk is dutifully transferred to the hotel.

The scheme runs along similar lines to the stateside BagsVIP service. Owned and managed by Bags, Inc., the service provides baggage delivery for customers of United’s US domestic network.

United’s use of BagsVIP began in 2013. The service was first offered to passengers arriving at Cleveland Hopkins International Airport. It applied only to domestic passengers headed to Boston, Chicago, Honolulu, Houston, Los Angeles and Orlando. United’s BagsVIP now serves customers at over 250 airports.

United promises passengers that BagsVIP will deliver their luggage to a grounded destination in four to six hours of a flight’s arrival. Additional fees apply for this delivery service. Accordingly, for the first two bags, the cost is $39.95. Thereafter the cost is $10 per bag up to a maximum of 8 bags.

Whether the service will be as successful in its Heathrow guise is unclear. The London terminus already has its own baggage delivery service, which appears to be available to any customer sitting in any seat and arriving at Heathrow from any airport.

Furthermore, the Heathrow service is not limited to five hotels. According to the airport’s website, luggage is delivered to wherever the passenger ends up. The “Transferbags” service costs £45 ($57) for the first bag delivered and £10 for each additional bag. Prices vary depending on the number of bags and the distance from Heathrow.

United’s London service is limited, at present, to business travelers, and specifically, those traveling from Newark. Nevertheless, The Points Guy opines that the scheme – if it proves popular – will be expanded to encompass United’s leisure and tourism markets. 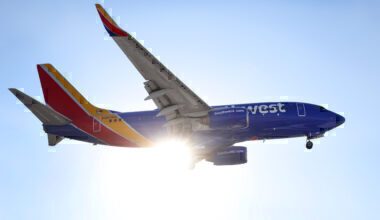 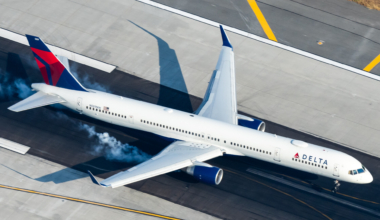 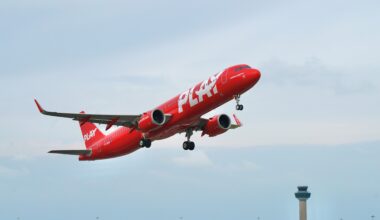 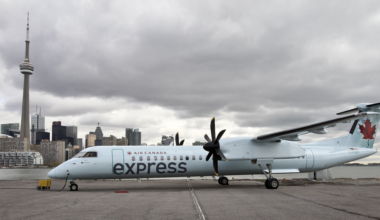 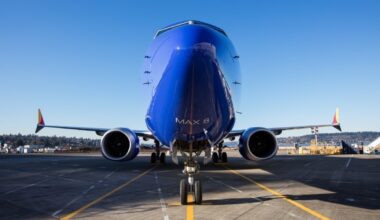