United Airlines To Get New Livery

United Airlines CEO Oscar Munoz has announced that the airline will reveal an updated livery over the next few months. Although the design is being kept under wraps, we expect to see a nod towards the new hues being used in cabins and on their rebranded uniforms.

Speaking to Flight Global, Munoz said that the new branding was ‘pretty cool’, and indicated it would be fully unveiled in ‘April-ish’.

When the rebranding takes place, United Airlines will become the most recent US carrier to roll out a new look for their aircraft. The last was Southwest in 2014 and before that American Airlines in 2013.

Although United are keeping the specifics of their new look under wraps, they have given some indications of where their focus will lie. Munoz has said that the rebranding will be more of an ‘evolution’ than a revolution, suggesting it won’t be a million miles from their current image.

Their current livery is largely a modified version of the former Continental Airlines livery, adopted when they merged back in 2010. We’re expecting the change from the blue and gold-heavy branding to focus on the colors we’re seeing in their new employee uniforms and their new Premium Plus seats.

The blue still features in the new uniforms and seats, using a base blue they have called ‘Rhapsody Blue’. As well as this, the color palette features an array of coordinating hues including Pacific Purple, Atlantic Amethyst and Runway Gray.

United are currently running a competition to design a new look for regional aircraft called ‘Her Art Here’. The template being used by artists features larger ‘United’ writing than the current design, which could also be a clue as to how the new livery will look.

When can we expect to see the new look?

United have said that they will introduce the new image to their aircraft ‘in the course of normal business’. This ultimately means we’ll see it initially on any new aircraft coming into the fleet.

Inside the new aircraft there are big changes too, with a premium heavy layout being adopted on most of their new fleet as well as many of their existing aircraft. The new livery is undoubtedly aimed to upgrade the feel of United’s branding, as they switch their focus to a more luxurious model. 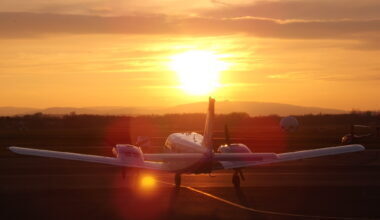 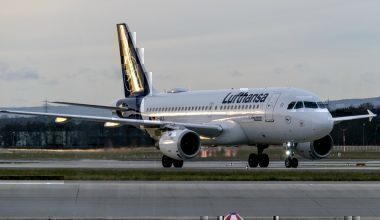 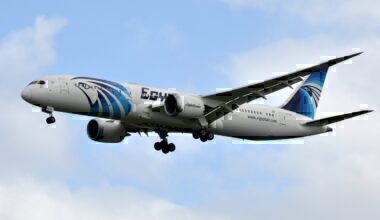