Denver International is increasingly becoming an even more prominent hub in the United States. The capital of Colorado’s operations are growing by the year and United Airlines is making sure to meet the demand. It will present an application to introduce 24 more gates at the airport to Denver’s council committee on January 8th.

The Points Guy reports that the carrier has already reached an agreement with Denver Airport officials to increase its number of gates. Altogether, if the council decides to let the move go ahead, United will have a staggering 90 gates at the hub. If the committee approves the proposal, the firm will then have to present the agreement to senior authorities at Denver’s council.

This move comes on the back of a successful few years for United in the mountainous city. Flights and seat numbers grew by around a fifth between 2017 and 2019. Moreover, the firm averaged 371 Denver departures a day in 2017, which grew to 449 a day in 2019.

United spokesperson Rachel Rivas shared that the airline is striving to meet demand in Denver and is looking forward to hearing the city council’s verdict.

“United is demonstrating its commitment to Denver and to the community by requesting 24 additional gates at Denver International Airport,” Rivas said, as reported by The Points Guy.

Additionally, the spokesperson explained that the 24 extra gates would be found across Denver’s Concourses A and B. 11 of these gates will be at existing builds at Concourse A.

Meanwhile, 12 would be at the gates that are under construction as part of Denver’s 39-gate expansion. One additional United gate will be a new build at Concourse B. The deal also includes expansions on the United Clubs at Concourse B and a new one at Concourse A.

United doesn’t waste time when it comes to capitalizing on new opportunities. It has already made developments on its prospects in the area such as its decision to switch its previously seasonal London-Denver route to year-round.

Passenger numbers at Denver grew by 7.3 percent year-over-year during the first 10 months of 2019. This period saw a total of 57.9 million travelers served at the airport. 45 percent of these were flown by United.

Meanwhile, its competitor Southwest Airlines carried 27 percent. The Dallas-based carrier is also pushing for more gates, asking for 16 of them to be added to its name.

Denver-based Frontier Airlines saw 12.3 percent of the passenger share and also added another gate. Altogether, there is a growing demand at this destination and airlines are doing their best to meet it.

Simple Flying reached out to United Airlines for comment on its plans at Denver International Airport but did not hear back before publication. We will update the article with any further announcements.

Are you looking forward to seeing a larger United presence at Denver Airport? Let us know what your thoughts are on the progress in the comment section. 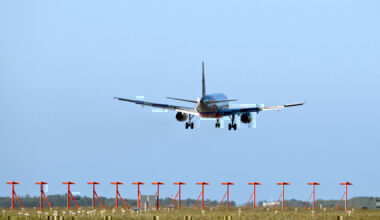 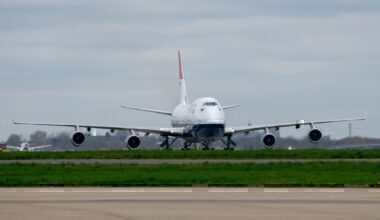 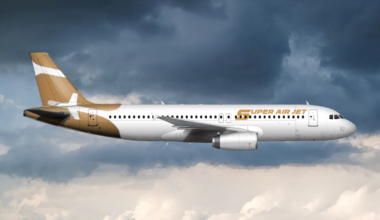 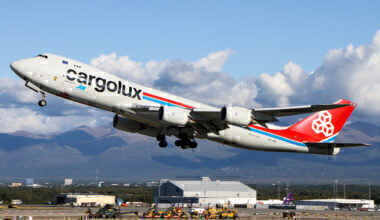