Haley Halverson, a spokesperson for NCOSE said in a statement;

“In recent years, the problem of airline passengers watching pornography on their personal devices has increased dramatically.

“Many airlines have policies on paper that prohibit such content, but they are not adequately training their in-flight crews or support staff to ensure they are consciously aware the policy exists or know how to enforce it.”

United Airlines was one of the Dirty Dozen

NCOSE had previously singled out United Airlines for inadequately dealing with the issue. The non-profit organization that advocates for the reduction of sexual exploitation publishes an annual Dirty Dozen List.

“The National Center on Sexual Exploitation applauds and thanks United Airlines for recognizing the importance of training flight crews on the topic of pornography, and we call on other airlines to follow United’s example.”

United Airlines has responded to the decision by NCOSE. In a statement the airline said;

“The safety of our customers and colleagues is our top priority. Sexual harassment, inappropriate behavior, intimidation or predation have absolutely no place anywhere in our society — including, and especially, in our industry and on our aircraft.

“In 2018, we strengthened our training for flight attendants to recognize, address and respond to instances of sexual harassment of any kind onboard our aircraft and will continue to adapt and enhance this training moving forward.

“We recognize the need to continue the discussion among all of our workgroups to further ensure that our policies reflect our values and safeguard those travelling with us.”

But as NCOSE rightly points out, it isn’t much fun for the passengers around them. If there are kids in the vicinity, legal issues arise. Airline crew shouldn’t have to put up with it either. They may be paid to do their job but their job doesn’t include putting up with the viewing habits of grubby passengers who lack social boundaries and a sense of decency. 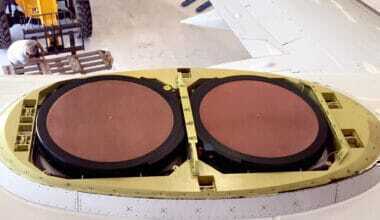 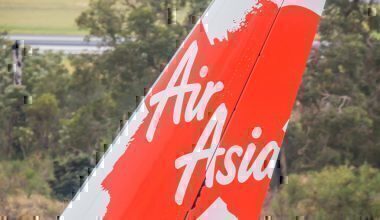