United Airlines’ CEO doubled down on the carrier’s elimination of change fees. After making the decision last year, CEO Scott Kirby believes the airline will recover that lost revenue. While it will take a while, Mr. Kirby cast the decision as a long-term impact that will improve the airline’s chances for success with future customers.

Scott Kirby doubles down on no change fees

Speaking at the 2021 J.P. Morgan Industrials Conference, CEO Scott Kirby stated the following on the elimination of change fees:

“We collect close to $1 billion a year in change fees, so it’s a $1 billion decision and you almost have to be the CEO to make a $1 billion decision. And so, I had to get to this point. I think in the very short term, well, I don’t know if it’s affecting consumer behavior because those kind of business travelers aren’t traveling right now.”

However, while the short-term might be difficult to assess, especially considering that the airline has been selling airline tickets with flexibility for quite a few months and have not had to assess the impact of eliminating change fees in a better environment like 2019, he brushed off hesitations about the decision, stating the following:

“But even in a normal environment, I think it will take a little bit of time to recover that amount of change fee revenue in terms of market share, but I don’t think it will take very long. I think it’s absolutely the only way, in the long term, we can be successful with customers was to eliminate change fees that’s why we did it permanently.”

Leading into his explanation of the elimination of change fees, Mr. Kirby turned to his personal past. In 1998-or-so, back when Mr. Kirby was at America West, he was having a casual conversation with a friend about why they do not fly America West.

A little background on that friend, Mr. Kirby’s friend was a businessman who owned used car lots. He used to travel throughout Southern California from Phoenix to look at cars at auction. Depending on the number of cars he buys, it could alter his travel plans. The more cars he bought, the more paperwork he had to do, which means the longer he needed to stay in California, and booking with America West would mean that he would need to pay a change fee.

This story also emphasizes where Mr. Kirby believes the airline can make up that revenue. These small business customers that need additional flexibility can provide a lot of revenue for an airline. That friend Mr. Kirby referenced flew around 52 round trips in a year for his car business, and that means a significant revenue from that one passenger is directed toward a particular airline.

Multiply that across the United Airlines network. The airline could suddenly see added incremental revenue from customers who would previously choose an airline like Southwest due to the flexibility that title offers its passengers.

Will it pay off for United Airlines?

So far, it appears that United’s team is already planning to recoup the lost revenue of most change fees and bring the airline to record profitability again in the next few years, if it can do so without one of its staples of ancillary revenue.

What do you make of Mr. Kirby doubling down on eliminating change fees? Are you glad that United has eliminated change fees? Let us know in the comments! 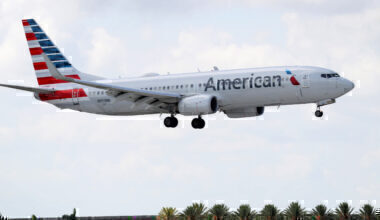 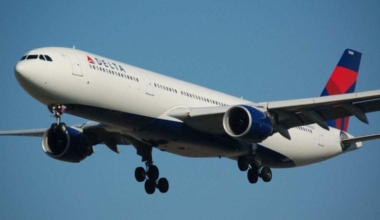 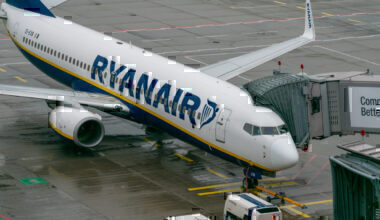