United Airlines Does Not Want Crewmembers To Identify As Americans

This year kicked off with a heated conflict between the governments of the United States and Iran. As incidents related to this tension continue to occur, United Airlines crewmembers have reportedly been advised to avoid identifying as Americans while on a layover.

What does the memo say?

View From The Wing reports on a memo sent out to United’s 22,000 flight attendants from the Association of Flight Attendants (AFA-CWA). It advises that since the employees are working for a US carrier, they should be cautious about what clothing they wear while abroad. Additionally, they should be mindful of their surroundings.

“Avoid wearing clothing that will easily identify you as either a crewmember or a U.S. citizen,” the memo reads, as shared by A View from the Wing.

Further to these warnings, the staff members have also been recommended to keep away from large protests, rallies, and mass public events. Altogether, this is useful advice as we are currently in a volatile political climate across the globe.

Moreover, the majority of the major incidents involving the conflict between the US and Iran have related to aviation. The catalyst for the tension was last week’s death of Qasem Soleimani.

He was killed near Baghdad Airport by missiles shot from American drones. In response, Iran launched missiles at airbases in Iraq that hosted US and coalition troops.

Meanwhile, a Ukrainian International Airlines passenger jet crashed just outside of Tehran, causing 176 fatalities. There was speculation that this incident was somehow related to the political tension.

These reports have now been confirmed as Iran officials have stated that the Boeing 737 was shot down accidentally by an Iranian missile. This was after the plane unexpectedly turned towards a military base.

Altogether, with no confirmation of a resolution between the two parties on the cards, it is better to exercise caution. Innocent people have already passed away due to the conflict so it’s better to be safe than sorry.

Along with these measures, the Federal Aviation Administration has banned United States carriers from flying across the airspace above Iran and Iraq. Additionally, United Kingdom operators have also been restricted from operating within this region. Hopefully, the atmosphere can begin to cool sooner rather than later to avoid any further critical escalations.

Simply Flying reached out to United Airlines for comment on these reports. However, we did not hear back from the carrier before publication. We will update the article with any further announcements.

Do you think this is a necessary measure in the current political climate? Let us know what you think in the comment section 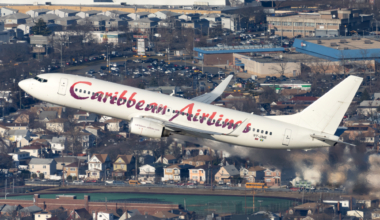 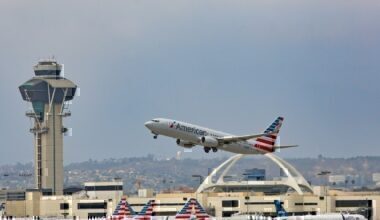 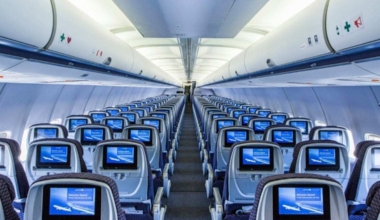 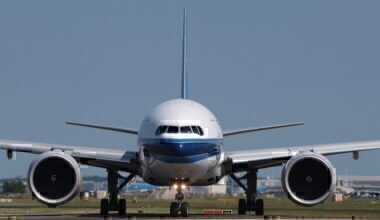