United Airlines has closed on a nearly $5.2 billion government loan. The airline entered into an agreement with the US Department of Treasury on September 28th. The airline has the option to increase that loan up to $7.5 billion if Treasury allows it.

United Airlines has closed on a term loan facility with the United States Department of the Treasury for $5.17 billion. On the closing date, United Airlines borrowed $520 million from the term facility, which it used to pay certain transaction fees and expenses, and for working capital and other general corporate purposes. The loan may be disbursed in up to three tranches on or before March 26th, 2021.

The loan program does come with some strings attached. Though it is not like the payroll support that stated the airlines could not furlough employees for a specific period of time after receiving funds, United is barred from paying out dividends and repurchasing stocks until 2026, or if the airline pays off its loan early, until one year after the full repayment.

The current repayment schedule requires the airline to pay off the principal in a single installment on the maturity date of September 28th, 2025. However, it may prepay all or a portion of the term loan from time to time.

United will have to issue the Treasury warrants to purchase up to 16.41 million shares of United’s stock, assuming United borrows the full $5.17 billion. On September 28th, United had to issue warrants to purchase up to around 1.65 million shares of United’s stock. The warrants have a strike price of $31.50 per share, and each warrant will expire five years after issuance.

For the collateral, United has used certain slots and gate leaseholds, route authorities, and other assets. Several airlines have used such items to raise funds in the private market. United earlier leveraged its MileagePlus program in the private market, leading other airlines, such as Delta with its SkyMiles Program, to follow, raising carriers billions of dollars.

United’s announcement comes just a few days after American Airlines announced that it closed on a nearly $5.5 billion government loan, with similar conditions.

United may increase its loan amount

The Treasury Department advised United that it intends to allocate additional loan commitments in October 2020 that should increase the amount available for United to take out to $7.5 billion in total.

United has not indicated if it is interested in increasing its loan commitment by about $2.4 billion, but it is an option if the airline needs further liquidity.

With the clock having run out on additional payroll support, United will furlough tens of thousands of employees. Last week, newly-minted CEO Scott Kirby was in Washington D.C., trying to secure additional funds for airlines alongside his colleagues from Hawaiian, American, Southwest, and Alaska. Those efforts, however, did not produce any benefits for United.

United did, however, reach an agreement with its pilots to avoid furloughs until 2021. Other groups, however, will not be as lucky.

The situation at United

United Airlines took aggressive cost-cutting measures in 2020, and, in the second quarter, the airline posted the best net result of the big three US airlines. The airline’s executives think that revenue will plateau at 50% of 2019’s levels before gradually increasing after a vaccine is made widely available.

Still, the crisis has not stopped United from seeking additional revenue where it can. This winter, the carrier is planning on flying one of its largest point-to-point expansions in the domestic US and, very recently, rolled out a slate of new long-haul international routes starting soon. Also, the carrier may be eyeing a return to one of the most well-known airports in the world: John F. Kennedy International Airport (JFK) in New York City.

What do you make of United closing on its $5.17 billion government loan? Let us know in the comments! 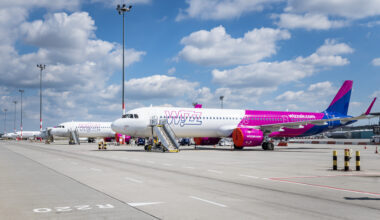 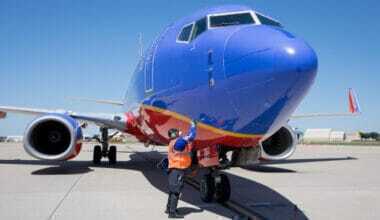 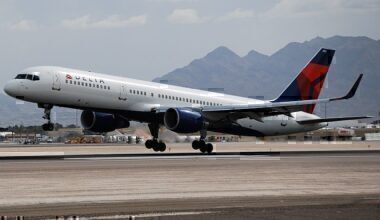