At the end of September, news broke that United Airlines was examining a return to New York-JFK. The airline has, since then, doubled down and continued to press for a return to JFK. On the airline’s third-quarter earnings call, CEO Scott Kirby stated the following:

“Our initial return, I think, would be coming back into the transcon and perhaps service to our hub. And you’re right, it’s the ability to serve a corporate demand. And we have  been working hard, I guess it hasn’t really been public. But we have been working very, very hard to use the pandemic as a way to get back into JFK. And, and I have reasonable confidence that we’ll be successful. There’s not many places in the US where there’s additional airport capacity, but there should be more airport capacity and we will be a new entrant there. So I look forward to getting back and, and competing aggressively and for our customers. We want to be able to fly in those transcon markets. We have our fingers crossed and  more than that, we’re working hard to restore that service.”

First and foremost, it would make sense for United to seek corporate travelers out of JFK. In the United States, JFK to the West Coast is one of the largest business markets in the United States. United Airlines does fly between New York and the West Coast, but only out of Newark-Liberty International Airport (EWR). Apparently, United is seeing some data or indications that business travelers, the kinds which United are actively searching out for.

More importantly, United Airlines sees an opportunity to get into JFK during the pandemic. This is mostly because, in a 2019-style environment, there is almost no way that United Airlines would be able to get the slots it needs at JFK. However, with airlines pulling back and expecting a slow return of demand, the airline thinks it can get the slots it needs to get into JFK.

Next up is whether or not these routes would be successful. The first few months are definitely, going to be rough for United on this route. First and foremost, between American, Delta, Alaska, and JetBlue, United Airlines would be adding flights between LAX and JFK. These airlines already fly over thirty daily nonstop in the peak seasons.

United will have connecting opportunities out of Los Angeles and San Francisco, which could help keep the jets full, but origin and destination demand will still be critical. Not to mention, with New York as an international gateway with thousands of flights in a day, United does not necessarily have a competitive advantage with a stop in San Francisco or Los Angeles to say Tokyo or Shanghai with connecting passengers, not unless United can win out on price.

Without corporate travelers, United Airlines will have a grand struggle on getting this route to work. With slot waivers in place through March 2021, United may have to wait a bit for slots at JFK, but there is the potential for United to pick them up.

What aircraft will United Airlines use?

This is unclear right now. United will need to use the right jet between JFK and LAX and SFO to be successful. Depending on which aircraft United will retain amidst this crisis since the airline has been reluctant to wipe out entire fleets unlike other airlines, United could turn to Boeing 757s, 767s, or even 777s and 787s – though the latter two might be a little too big for the route.

Each aircraft has its pros and cons. The 757s feature an outdated business class product while retrofitted 767s, 777s, 787s (and newer 787s) feature the airline’s true Polaris product. With business travelers at the forefront of United’s future plans, putting authentic Polaris on the route would be better for United.

Are you excited for United’s return to New York-JFK? Do you think the airline will be successful? Let us know in the comments! 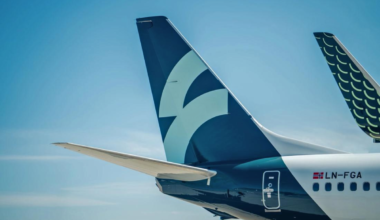 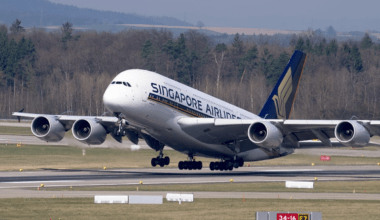 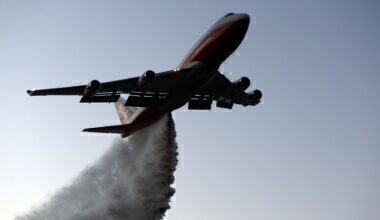