A United Nations Antonov An-72 has crashed on arrival in Mali. Initial reports suggest that there were only a few injuries and no fatalities. It is unclear exactly what caused the incident, but it appears that the plane landed during or after a rainstorm.

A UN plane crashes in Mali

The United Nations Antonov An-72 landed in Gao Airport in Mali. The plane was involved in a mission in Mali on behalf of the United Nations. It is unclear what led to the crash. However, the images from the incident show a lot of water around the aircraft, suggesting a possible landing during or after a rainstorm.

Reports from Maliweb.net indicate that the aircraft was involved in a runway excursion after landing. The report also stated that an official from the airport suggested that another plane had a safe arrival in Gao despite the rain.

The Aviation Herald reported that ten passengers suffered minor injuries while the pilot received more substantial injuries. According to an aircraft employee, the plane was performing an emergency landing and veered off the runway. Of the 11 people on board, seven were crew members, and four were passengers.

Gao is located in the eastern part of Mali, closer to Mali’s border with Niger and Burkina Faso. The airport’s code is GAQ.

In 2018, the United Nations celebrated the completion and opening of a new runway in Gao. The airport operation was a big deal with the UN stating that there has been no other runway project in the UN’s history of airport and infrastructure development that came close to the size and cost of such an effort. Other advances to the airport included new taxiways, ramps, lighting, and satellite-based instrument approaches that, per the UN, allows for 24/7 operations in all weather conditions for international operators.

What is the UN doing in Mali?

The United Nations Multidimensional Integrated Stabilization Mission in Mali (MINUSMA) is an ongoing mission that was created in a 2013 Security Council resolution. The UN’s role there is to support the stabilization of the country. The mission involves protecting civilians, stabilizing the region, ensuring security, and creating a national political dialogue that reestablishes authority and supports reconciliation.

The UN has a fleet of planes that support the organization’s international missions. Most of these planes are chartered. The aircraft in this incident is registered as RA-74044. According to Flightradar24, the plane involved in this incident is 26 years old and flies for UTair Cargo. UTair Cargo is a Russian airline. It is a subsidiary of Utair, which flies passengers.

The United Nations utilizes several different aircraft as part of its operations. In fact, back in April, the United Nations selected the Sukhoi Superjets to support UN peacekeeping missions.

The An-72 was developed by Antonov, the same company that made aircraft like the An-124, a massive cargo jet, and the world’s largest aircraft, the An-225. A relatively small plane, the An-72, is an excellent choice for coming in and out of some regional locations that may not otherwise be easily served by other jets– like Gao. 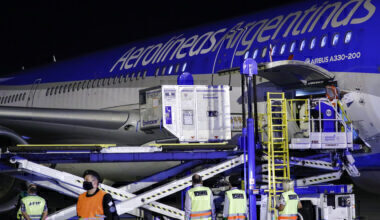 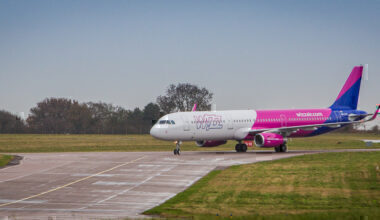 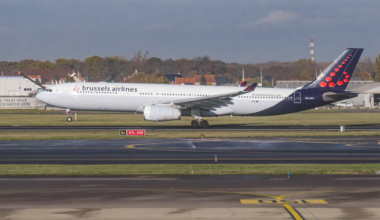 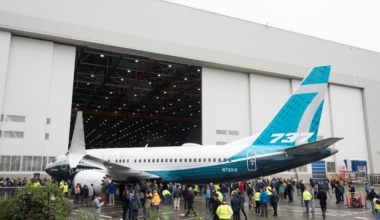 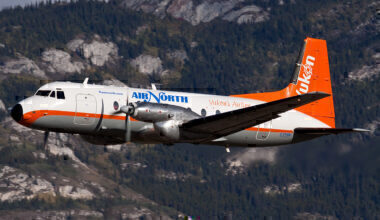