In the spirit of saving money, United Airlines has announced that it has altered its Schedule Change policy for customers seeking a refund. As of yesterday- 7th March, United passengers will only be eligible for a refund if their trip has been changed by more than 25 hours. The airline says this change works in the best interest of its customers. However many believe this is the airline making up for coronavirus losses.

Yesterday, United Airlines brought a new policy into effect. Many airlines have recently adopted changes, such as waiving fees, which is a helpful gesture for their customer base amid the coronavirus. With that in mind, a policy change from United was bound to hail from the land of customer benefits aplenty. However, this was not the case.

The US-based airline actually decided to change its policy in a way that now seems to punish customers for changes that are out of their control. According to a statement obtained by Bryan Sumers and shared in a tweet below, United’s Schedule Change Policy now states that “an involuntary refund will now be offered if a schedule change results in a change to the departure that is 25 hours or more.” The airline had previously doled out refunds to those passengers whose flight was affected by just two hours.

How much does @united want to conserve cash? Before Saturday, after a schedule change of more than two hours, United happily would refund you. The new policy is 25 hours. Spokeswoman said: "We do everything we can to rebook customers in as timely a manner as possible." pic.twitter.com/BgEQ1PsyHA

“When a schedule change happens, we try our best to provide you with options that minimize the disruption to your travel plans. In cases where the new flight options don’t work for you and one of the following scenarios applies, we may be able to offer you a refund:

Customers are unhappy with the change

The extent of United Airline’s policy change is huge. This is not just doubling, tripling or even quadrupling the delay needed before a refund can be claimed. United can reschedule flights for a completely different day and there seems to be nothing that passengers can do about it. If that time does not work for a passenger and they choose not to fly, their money is lost.

Understandably, many have responded in frustration to United changes. Various tweets on Twitter suggest that the airline is not considering its passengers enough.

I get that they're trying to stop the bleeding. But they need to think about keeping their customers long term…we have enough choices on what airline to fly now. And @united is probably not going to be my choice after this.

This policy change is, of course, no mistake. United would have known that the policy negatively affects its passengers during a slightly more unstable travel climate. So, why did it decide to update its policy at this time?

Many believe that United Airlines is using the policy change to mitigate the financial damage from the coronavirus. By denying more refunds, the airline can safeguard profits and it’s evident that it might need to. There has been quite a decline in the number of passengers choosing to fly as a result of the coronavirus. The situation has brought on somewhat of a fiscal bleed. Undoubtedly, the updated policy will help in this regard but at what cost?

Will passengers protest United’s new policy by taking their business elsewhere? Perhaps, but the benefit might outweigh the risk.

With customer demand at a slump, there’s not much that airlines can do to stop hemorrhaging money. However, the escalation of the coronavirus has caused airlines to get creative. Some are trying to entice customers back on board with free flights and cheap seats which could in turn help keep their finances up. But what if those win-back tactics still don’t work?

Is United’s approach is different? Yes. However, it’s essentially just trying to do what others in the industry are doing: stay in business. Whether bad or good, United’s solution is a novel workaround to a unique situation. Can it be blamed?

Let us know what you make of United’s policy change in the comments. 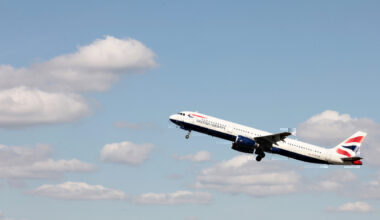 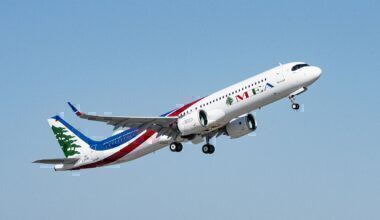 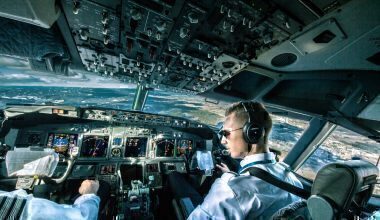 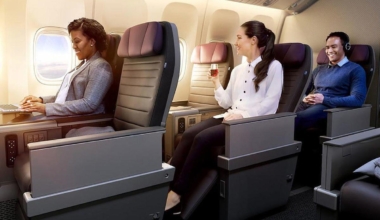 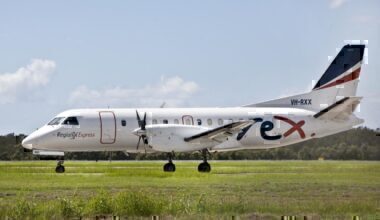 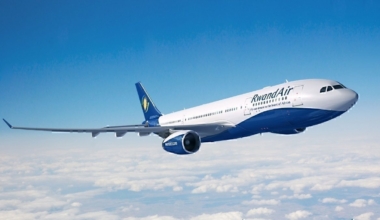