United Airlines will be in the mood to celebrate following Denver City Council’s approval for the airline to lease an additional 24 gates at Denver International Airport. Today, Denver Mayor Michael B. Hancock met with United CEO Oscar Munoz at the hub for the proposal to be signed.

According to a United press release, this move will help the carrier further increase its presence at the airport to as many as 700 flights by 2025. This is up from its current offering of 500 flights to 170 worldwide airports a day.

United has the capacity to expand to these levels following a successful period in the city. Its flights and seat capacity grew by 20 percent at the airport between 2017 and 2019. Altogether, the airline averaged 449 departures from Denver per day in 2019, up from 371 two years before.

These gates will be a combination of new and existing construction at Denver’s A and B concourses. The additions will coincide with the airport’s $2.5 billion Concourse Expansion Program. The proposal also includes expansions to the United Clubs at Concourse B and a new lounge at Concourse A.

Munoz shared how important Denver is to him. The executive has an emotional history with the capital of Colorado:

“Just over twenty years ago I moved to Denver with what was then my young, growing family. Ever since, wherever I’ve lived, I continue to feel great pride at how the Mile High City seems to reach even greater heights, as well as the role United’s service plays in driving the region’s success,” said Munoz, as per the release. He continued by saying:

“These additional gates will take the starring role Denver plays in our growth strategy to a new level. It will mean more seats, more connections and more destinations as Denver continues to extend the global reach of its businesses and communities.”

Munoz added that the growth complements the investments that the airline has made in key infrastructure in the area. He highlighted that its Denver training facility is the largest flight training center in the Western Hemisphere.

Additionally, the firm has placed an emphasis on working with local communities as he feels like the city is a home for many in the United fold.

Moreover, the company employs over 7,000 employees in the mountainous city. Over a thousand more jobs are expected to be created due to the expansion.

Altogether, United is putting the right measures in place to ensure that its growth is not slowed down. It is managing to progress on both regional and international routes at the same time. The Denver expansions will not only help with better connectivity across the country, it will also help with international growth.

At the end of last year, the carrier switched its seasonal Denver – London operation to year-round. Additionally, along with the Denver – Tokyo route, this service will be operated by Boeing 787-9 Dreamliners from June. This provides around an extra 100 daily seats each way, backing United’s confident approach.

What are your thoughts on the approval of United’s proposal for an additional 24 gates at Denver International Airport? Let us know what you think in the comment section. 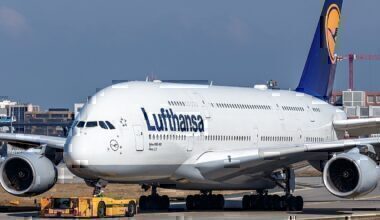 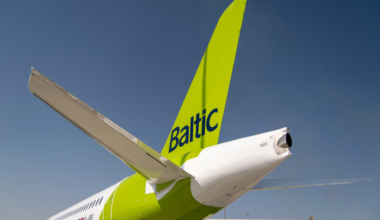 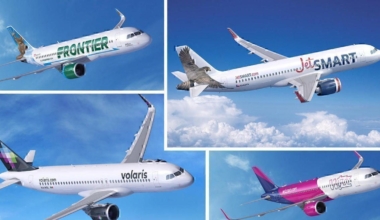 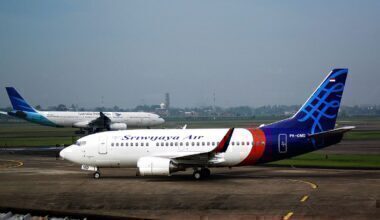 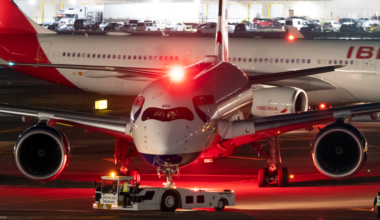