A man who assaulted and threatened to kill a flight attendant on a United Airlines flight has been fined $50,000. The incident, on a flight from Los Angeles to Tokyo on February 2nd, 2020, forced the plane to divert to Anchorage, Alaska, where the passenger was removed.

Seksan Kumtong, a 52-year-old Californian, was onboard United Airways Flight UA32 from Los Angeles to Tokyo Narito when his behavior became increasingly erratic. Shortly after take-off, the man began banging on toilet doors before behaving aggressively towards an intervening crew member.

After returning to his seat, he attempted to order alcoholic beverages but was denied by the cabin crew. When the lead flight attendant was called to deal with the problem, Mr. Kumtong struck her in the face and tried to wrestle her to the floor. During the scuffle, he also threatened to kill the woman before being restrained, with the flight forced to land at Anchorage.

Mr. Kumtong appeared in court this week and was handed a hefty $49,793 fine along with five years of probation. The fine included costs incurred by the plane’s diversion and the cost of meals and accommodation for all other passengers onboard. According to sentencing documents, vouchers for meals and hotels were issued to United staff and 214 passengers.

The passenger escaped jail time as a severe diabetic

As the unruly passenger suffers from a severe diabetic condition, he managed to avoid a prison sentence as the condition makes him high-risk during the COVID pandemic. During sentencing, Mr. Kumtong’s attorney, Sam Eilers, outlined his client’s ongoing battle with uncontrolled diabetes. Furthermore, he claimed the combination of severe diabetes and alcohol can lead to  “severe hypoglycemia and consequent combativeness.”

Some would count the man lucky that his fine stood at just $50,000. With additional costs such as fuel, labor, and flight cancellations, the true cost of his actions is considerably higher than the fine imposed. The flight attendant involved in the incident has also developed lasting medical problems due to the assault.

According to Anchorage Daily News, Judge Timothy Burgess said during the hearing:

“This is more than just an expensive inconvenience to everybody on that flight, but there’s actually a real victim in this case that has suffered physical consequences for his conduct.”

Assaults on cabin crew unfortunately happen all too frequently, with Delta Air Lines going through a similar incident just four days ago. On Sunday, a passenger onboard Delta Flight 2349 from Atlanta to Boston attempted to open the cabin door while the plane was airborne before assaulting an intervening flight attendant.

Eventually, two badged officers restrained the man using cable ties and the flight continued to its destination. Upon arrival, the man was detained by law enforcement and the FBI opened up an investigation into the case.

Do you think the fine handed out to the passenger was enough? Should the authorities have been stricter? Let us know your thoughts in the comments. 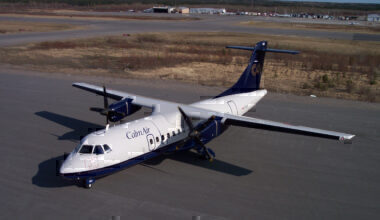 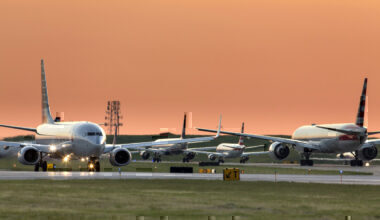 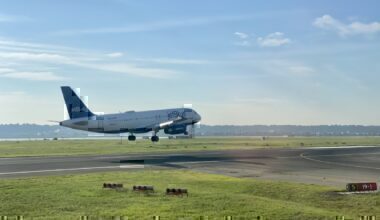 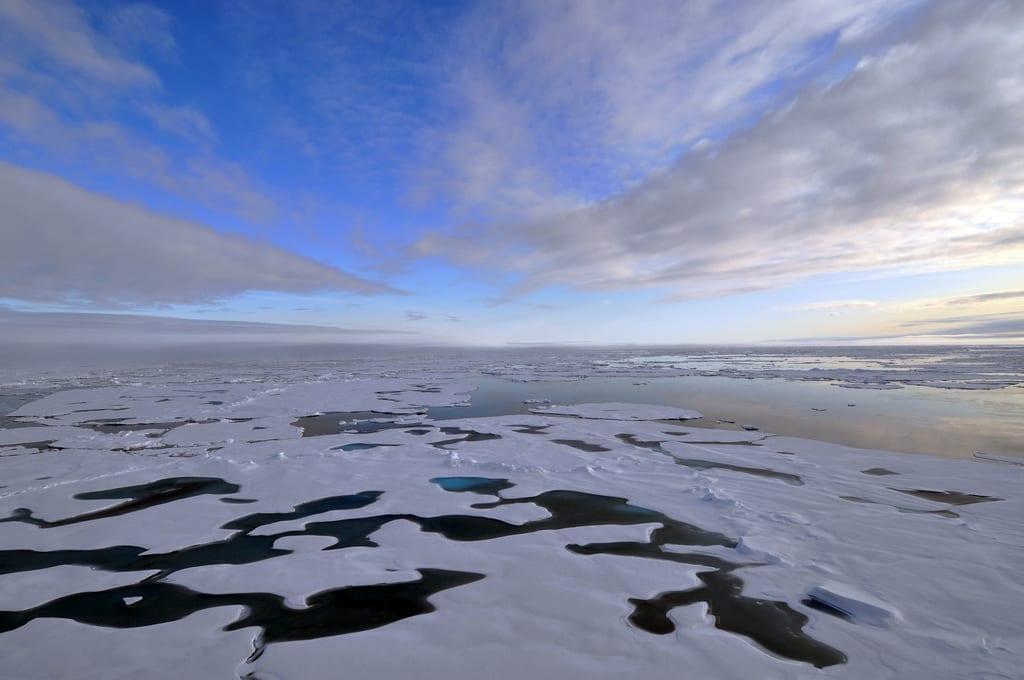