United Airlines has suggested that it could revisit the strategy surrounding some of its Boeing 767 Polaris-fitted jets after the coronavirus. The US air carrier, who retrofitted a select number of its 767s with the new business class offering less than a year ago, is now worried that this package is not fit for a post-COVID-19 world. Demand may fall, and the cost of maintaining the reconfigured aircraft might be too much.

It was only back in September 2019, when United saw the first flight of its retrofitted 767-300ER for the service between London and New York. The airline had pinned a lot of its hopes on the design and anticipated a strong start to 2020. Yet, it could not foresee the tremendous blow that was coming.

With 50 of its 54 Boeing 767s now parked due to the scaleback in international air travel, United Airlines is reevaluating how it will proceed after the coronavirus. United fears that business travel demand could drop, and the aircraft could be too expensive to fit the growth model that the carrier will work towards in the coming years.

The 46 Polaris business seats occupy the front portion of the 767-300ERs. Perhaps this space could be better used for travelers with economy class tickets moving forward? Yet it’s not that simple.  These business seats are a profitable asset for United, and if demand does come back, the airline would be glad to have them in place.

Will these premium-heavy aircraft be needed?

The issue, of course, is determining whether these premium-heavy aircraft will be needed. United retrofitted these aircraft to remedy its growth absorption on routes between London and New York, the lucrative international business route. It was an investment intended to help United maintain a strong position after it feared its competition could be profiting where it lacked business seats.

As a result, United now has 230 daily business seats between London and New York thanks to the retrofit of its 767-300ERs alongside its existing business offering. However, a changing travel climate might mean that a proportion of those business travelers don’t return.

“We won’t pretend that we know exactly what the rules and regulations of the next three years will be relative to where we’ve just been. We may have to change things in our business plan from top to bottom…”

However, some may suggest that United’s worries are largely unfounded. Despite the suggestion that the travel industry will take a significant hit, some do expect business passengers to return.

The former CEO of Spirit Airlines accurately estimated that around 5-10% of business travelers will not return, according to another article by Forbes. That would mean that 90-95% of business traffic could fly again. If this holds true, then United can hope to recover its business market.

The airline has even said that it feels confident of its chances should appetite return. While it’s flexible about the current developments and willing to change the 767s due to the climate, United also thinks it has a good chance of recovering due to operating in some of the busiest business hubs.

This new open-minded approach seems a far cry from an early retirement for the fleet. The airline feels confident if specific scenarios play out, but at the moment, the specifics of the post-coronavirus situation are still uncertain.

Do you think United should keep its Polaris business seats on its 767s? Have your say in the comments. 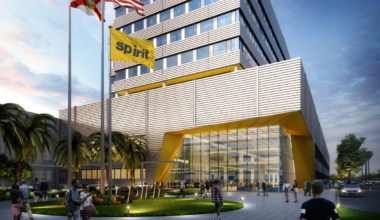 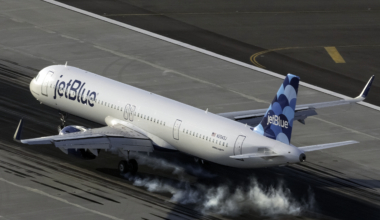 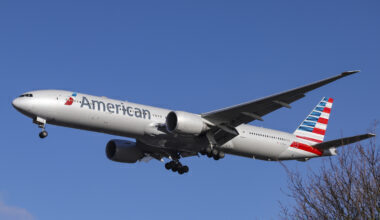