United Airlines will add over 400 additional flights each day this July, pushing its total planned schedule to 80% of what it had in pre-pandemic July 2019. Confidence is returning, aided by vaccination progress, and the airline is responding. Key in this is adding back waves at Chicago and Washington, which is vital in helping the hubs to recover.

A wave comprises one bank of arrivals and one of departures. The more waves per day, the higher the number of connections, so driving usability, passenger volume, revenue, competitiveness, and resource use. Speaking of the development, Ankit Gupta, United’s Vice President of Domestic Network Planning and Scheduling, said:

“This July we’re taking a big step toward flying at pre-pandemic levels for our domestic network. By adjusting our bank [wave] structures at two key hub airports, we’re able to offer our customers easy connections to destinations across the U.S. so they can start their vacations at times convenient for them.”

As it currently stands, so before the changes take place, United’s top-six hubs this July are as follows, based on the carrier’s schedule submission to OAG as of May 17th. Barely 160,000 seats separate the top-three hubs as the fight for supremacy continues.

In July 2019, O’Hare took the throne for the number-one hub, as indicated below. Cutbacks meant it reduced to third, with Gupta saying that two waves will be added – or, really, added back.

Meanwhile, Dulles was – and remains – sixth, but it is adding back a lost wave. The need to focus on San Francisco soon is clear. Across all airlines, the airport is the worst-hit this summer, analysis of 455 US airports reveals. As the largest user, United is responsible for by far the biggest absolute cuts.

Washington Dulles adding what was cut

Gupta says that United will add an additional wave at Dulles this July, making three. This is up from the current two (and a bit), as illustrated below. This, Gupta says, will mean it has around 220 daily departures, up by around 20 a day from what is currently scheduled.

United will have 113 non-stop destinations from Dulles in July, including 23 international. With a twice-daily service, Frankfurt is number-one, followed by San Salvador. Some 14 routes, including Heathrow, have a once-daily offering.

Down from four waves

Even when the third wave is added back, Dulles still won’t still be back to 2019 level – when it had four a day. The wave missing is from 1100-1300, although the small evening one, shown above, is currently a shadow of its former self.

After years of flight cuts at Dulles, raising questions of the survivability of the hub, United began to grow at the airport again from 2016. Come 2019, it was expanding faster than it had in the past decade and a half, aided by more gates, lower costs, and a greater focus on north-south connections

Will you be traveling through Dulles this year? Comment below! 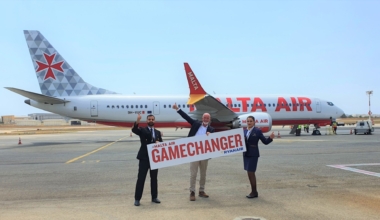 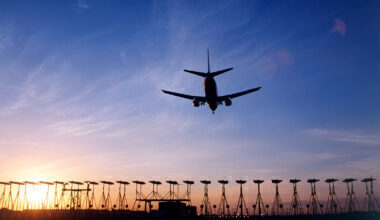 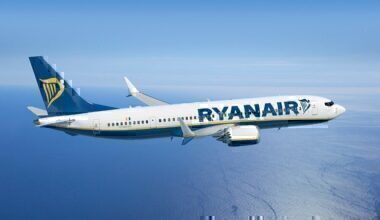 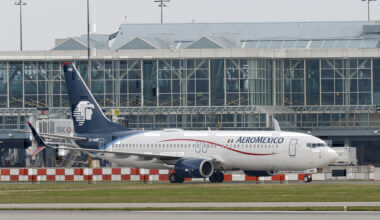