Airlines bosses across the United States are starting to smile again as domestic travel begins to rebound strongly. The big carriers like United Airlines, Delta Air Lines, and American Airlines are all enjoying strong bookings and forward demand. But underscoring the sunny forecast is an ongoing warning against traveling and the possibility of further waves of COVID-19.

Is this good run going to be sustained?

What to make of this? On the surface, it’s great news. It’s not just last-minute bookings either. United States-based airlines are reporting booking periods are starting to widen again, and they are even contemplating a return to yield management. From these perspectives, it’s a reassuring sign some normality is returning.

“In the past six weeks, we’ve seen that move-out, so that bookings that are beyond 60 days are almost flat to 2019 levels, just down a few points”, CAPA quotes Delta’s Glen Hauenstein saying recently.

But the threat of COVID-19 continues to lurk in the background. According to the CDC, over 95 million or nearly 29% of the United States population have had their first dose of the COVID-19 vaccination. 52.6 million people, or nearly 16% of the population, have had both doses. The rollout of the vaccination program in the United States and its takeup have been good. That’s driving confidence, and that’s getting people back into the air.

But there’s no guarantee the vaccination will work against any new COVID variants. That is a key threat that may yet derail aviation’s rebound. And while the vaccination rate is good, it’s still a long way shy of total vaccination, and the CDC continues to warn against travel. That warning will deter some travelers and may have insurance implications.

But overall, it’s good news for America’s airlines. The airline’s CEOs will be crossing their fingers and hoping the rebound continues beyond the short term. 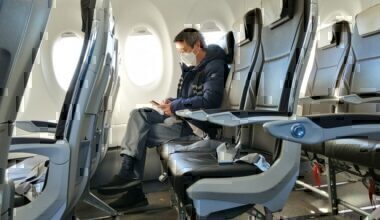 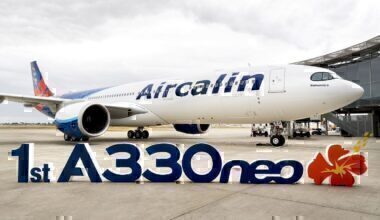 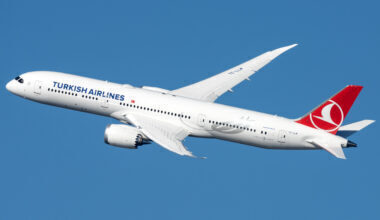 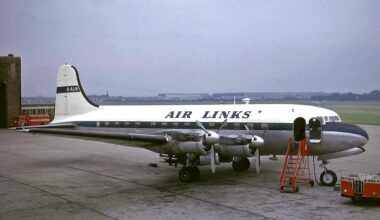