The USA has nearly 3,500 non-stop domestic routes next month. When combined, these will have just short of 80 million round-trip seats across 658,000 flights. That’s over 21,000 movements daily. This raises the question: what are the USA’s top-15 routes? And what airlines and aircraft operate?

The top-15 domestic routes in July

The 337-mile link between Los Angeles and San Francisco is firmly the USA’s leading domestic airport-pair in July, as shown below. This is based on analyzing schedules supplied by carriers to Cirium, the aviation data company. (Neither Los Angeles-Oakland nor Los Angeles-San Jose is in the top-15.)

Although it varies by day, there are roughly 30 daily departures in each direction every day. Six carriers serve the route: Alaska Airlines; Delta; United; American; JetBlue; and Southwest. JetBlue joined the fray in October 2020 after closing Long Beach.

If flights are considered, Alaska is the dominant carrier; if seats are looked at, it’s United. The reason is obvious: Alaska mainly uses 76-seat Embraer 175s, a frequency-boosting machine whose economics means that it is well suited to such a short sector length. In contrast, United only uses narrowbodies, including the 179-seat B737-900.

Across all airlines, the Embraer 175 and B737-900 are two of 10 types used between Los Angeles and San Francisco in July. The E75 has the most flights, the result of both Alaska and Delta using it, with over four in ten movements (43%). Not many 737 MAX aircraft are seen, with San Francisco currently fairly unimportant for both Southwest’s MAX 8s and United’s larger MAX 9s.

Anchorage to Seattle, some 1,448 miles apart, is the USA’s seventh-most-served route by flights in July. However, it rises to third-place if seat capacity is used instead, behind both Los Angeles to Honolulu, so important for mainland service, and Los Angeles to JFK, once the mainstay of the B767-200.

Next month, Anchorage’s total domestic seats number about 412,000, of which the route to Seattle is singularly essential. This one route has about 30% of Anchorage’s domestic capacity, with an average of 23 daily non-stop departures in each direction. Alaska Airlines and Delta both ply it, with Alaska having about seven in ten seats.

In addition, there are Alaska’s multi-stop services, notably the four-stopper. Heading to Seattle, flight AS64 leaves Anchorage at 11:00 and arrives at the Washington state airport at 20:28 local time. It routes Anchorage-Juneau-Petersburg-Wrangell-Ketchikan-Seattle.

On July 10th, a randomly chosen date, there are 24 non-stop departures from Anchorage to Seattle, as shown in the following table, of which Alaska has 18 and Delta six. This is the territory of the B737-900, which has 15 departures – including all of Delta’s. There are around-the-clock flights, including five services that leave Alaska between 00:35 and 04:00. 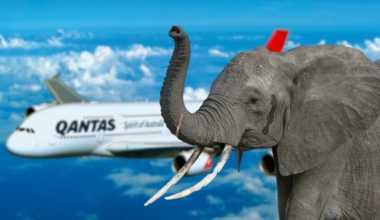 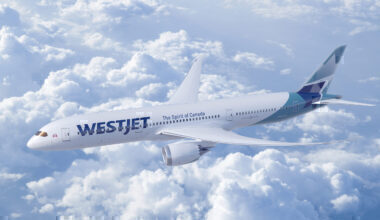 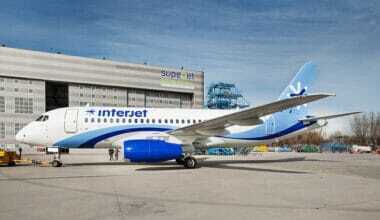 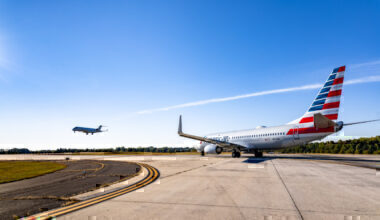 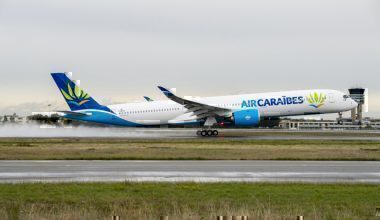