UK & Ireland Added To US Travel Ban By Trump

In a surprising reversal, the US has opted to add the UK and Ireland to its travel ban from Europe. The original ban, announced Wednesday, excluded the two countries based on their assumed containment of the virus. The updated ban will go into effect Monday night, with US citizens and permanent residents exempt.

The move will affect British and Irish carriers heavily, putting them in the same boat as other European carriers. The most vulnerable carrier seems to be Norwegian Air, which has seen 40% of its widebody fleet grounded and has requested state aid.

Only two days ago Norwegian announced that is was cutting 4,000 flights and plans to layoff up to 50% of its staff. Long-haul, low-cost routes to the US from all over Europe make up an important part of the airline’s market. The airline flies 11 routes to the US from its London Gatwick hub. These routes could now be in jeopardy.

The ban has not just affected low-cost carriers. British Airways has said the outbreak is the worst it has ever experienced and has warned of more flight cancellations and layoffs, saying it is fighting for survival. The last few weeks have seen the carrier cancel hundreds of daily flights to destinations all over the world. The updated ban by the United States will force the airline to cancel dozens of daily flights to the US which makes up a large portion of the airline’s profit.

The UK is in the same boat as Europe now

The original announcement of the ban was met with a sigh of relief by the UK aviation industry. The US market is one of the most profitable, with dozens of daily transatlantic flights attracting high-paying customers. On the other hand, European carriers scrambled to make adjustments to their routes and cancel more flights.

Now, with a level playing field, we might see the UK suffer more. British Airways’ London to New York route famously generates $1bn of revenue per year. With routes like this, and many more affected for the foreseeable future, airlines will see a precipitous drop in revenues.

We might see British Airways file for government aid, just as Lufthansa has, and ground more aircraft. One of the grounded aircraft might be the A380, which BA uses to service many cities in the US such as Chicago, Boston, and San Francisco. The A380 has been one of the first fatalities due to reduced demand.

The US’ decision to amend the plan is not a shocking one given the current circumstances. However, it will have outsized consequences for airlines and travellers in the UK as well as in the US. The shock announcement on Wednesday has caused travellers to frantically find ways back to the US before the ban came into effect. There will be similar scenes expected in the UK from today through Monday.

The next few weeks will be very interesting for Norwegian. Norwegian has been in a precarious position for months now, and the US ban might be the final nail in the coffin for the embattled carrier. Moreover, we might even see British Airways take drastic measures to survive, which could include requests for help from the government, job cuts, and significant grounding of its fleet.

This is a breaking story and will be updated with more information soon. 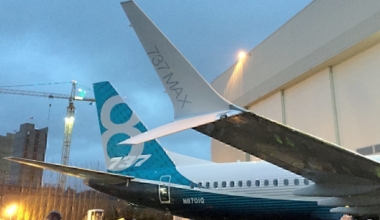 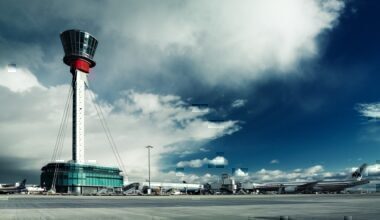 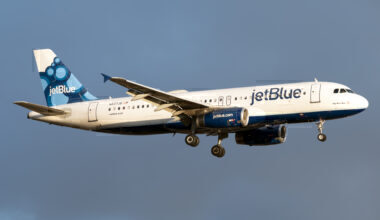 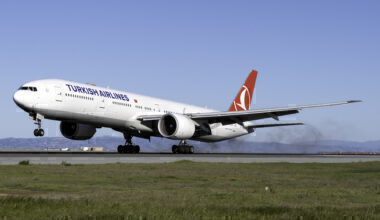