Vietnam Airlines Could Invest In 50 Narrowbody Jets By 2025

After posting an estimated pre-tax profit of  VNĐ52 trillion (US$2.24 billion) for the first half of 2019, Vietnam Airlines is considering investing in 50 narrowbody jets by 2025.

The figures released on Tuesday reveal that pre-tax profits were 30% higher for the first six months of the year than was expected. Citing comments from Vietnam Airlines, aviation website FlightGlobal writes,

“These figures reflect a robust performance from Vietnam Airlines amidst the slowdown in purchasing power growth.  Saturation of the domestic market, a surge in fuel price during the first five months, as well as fluctuation in the exchange rates between key payment currencies and the US dollar.”

These improvements to the airline’s cash flow have made the airline more solvent and now has them looking towards their future aircraft needs.

Vietnam Airlines passenger numbers are up

During the first half of the year, Vietnam Airlines transported 13.9 million passengers, a 2% increase over the same period the previous year.

Cargo too was up 1.6%, as was their on-time performance (OTP) coming in at a very respectable 90% and putting them in the top group of airlines around the world. This increase in passenger and cargo demand has allowed the Vietnamese national flag carrier to operate more efficiently filling an average of 80.3% available seats.

Moving into the second half of 2019, Vietnam Airlines are looking to complete delivery of 20 narrowbody Airbus S321neos.

During this same period, they are also expecting Boeing to deliver the first three of eight widebody 787-10s.

In Vietnam Airlines latest press release, they confirmed what Chief Executive Officer Duong Tri Thanh told Bloomberg at last month’s Paris Air Show. Thanh pointed out that they were looking to purchase 100 narrowbody aircraft and that they would like to take delivery between 2021 and 2025.

When asked if he had a preference, he said they were looking primarily at the A320 and the 737 MAX. However, following two fatal crashes of the Boeing MAX, they were now re-evaluating before making a decision.

The Vietnam Airline boss also said both companies (Airbus and Boeing) had a lack of available production slots and that Vietnam Airlines may be forced to lease aircraft as they strive to become a 5-star airline.

According to the press release, Vietnam Airlines are not only committed to buying new aircraft but want to improve the inflight experience for its customers too.

They intend to do this by offering onboard WiFi and introducing a new business class menu. Together with these improvements, the airline is looking to replace all non-environmentally friendly supplies and use locally sourced food for all onboard meals.

So far this year, Vietnam Airlines has upgraded its electronic capabilities so that passengers can check-in over the telephone and Internet. Internet check-in alone now accounts for 50% of all check-in’s at Vietnams three major airports. 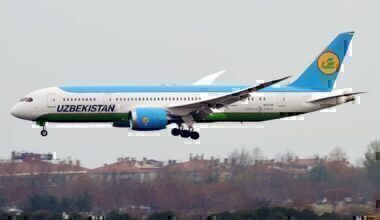 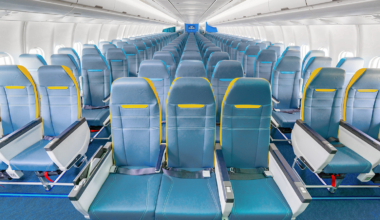 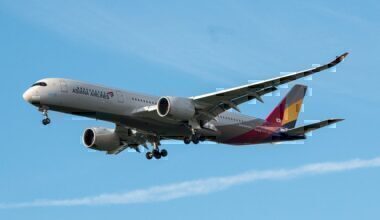